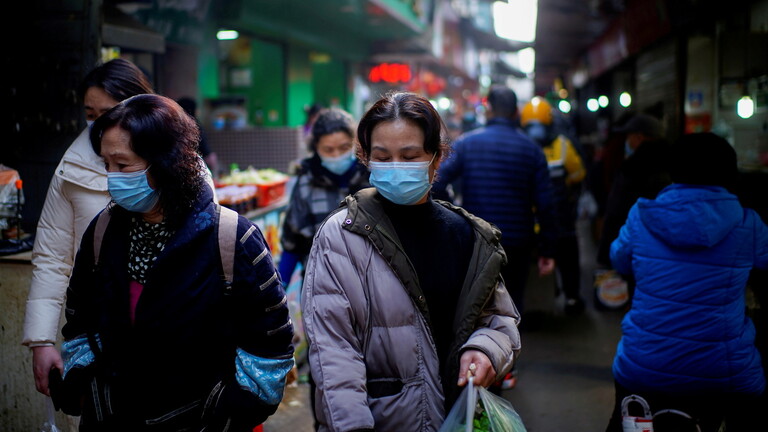 Of the new infections, 59 were locally transmitted cases, according to a statement by the National Health Commission, compared with 48 a day earlier.

Most of the new local cases were found in the north of China, with infections reported in Heilongjiang, Gansu, Hebei, Inner Mongolia and Ningxia.

Cases were also reported in Zhejiang, Jiangxi, Shandong and Qinghai.

There were no new deaths, leaving the death toll unchanged at 4,636.