Chechnya's head to keep fighting in Ukraine despite Putin's demand 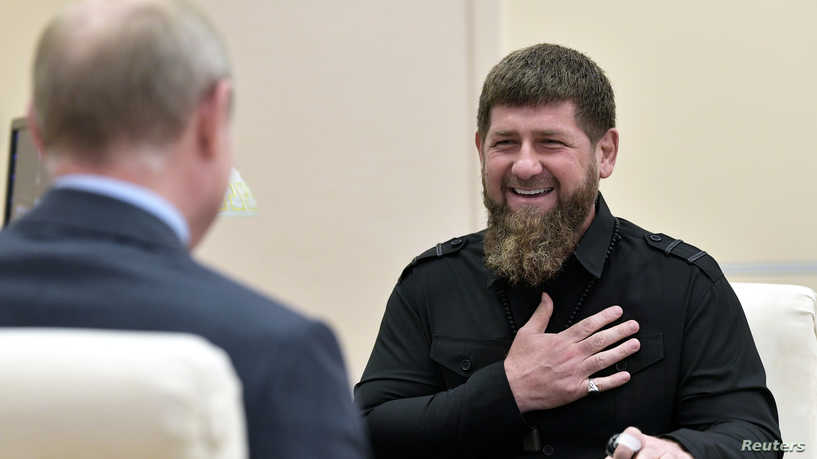 Shafaq News/ Ramzan Kadyrov, the powerful head of Russia's republic of Chechnya, said that he refused a request from Russian President Vladimir Putin regarding the fighting in Ukraine.

"President Putin asked me to suspend my work (fighting along with the Russian forces in Ukraine) in Ramadan because hunger and thirst affect my capabilities in war, but I told him that Ramadan is the month of conquest and real jihad, and that is a double reward," Kadyrov said, in a press statement reported by Russian media.

"Mr. Putin was touched by the greatness of Islam, and he was surprised when I told him that we derive our spiritual strength from fasting," he added.

On February 25, Kadyrov announced that Chechen fighters were fighting alongside the Russian army in Ukraine.

In a speech, He said that Putin had made "the right decision, and we will follow his orders."

Kadyrov, who rose to power in the mainly Muslim southern Russian region of Chechnya in the wake of two brutal wars after the Soviet Union's collapse, has often described himself as Putin's "foot soldier."

Biden is willing to talk to Putin to avert war, Blinken says