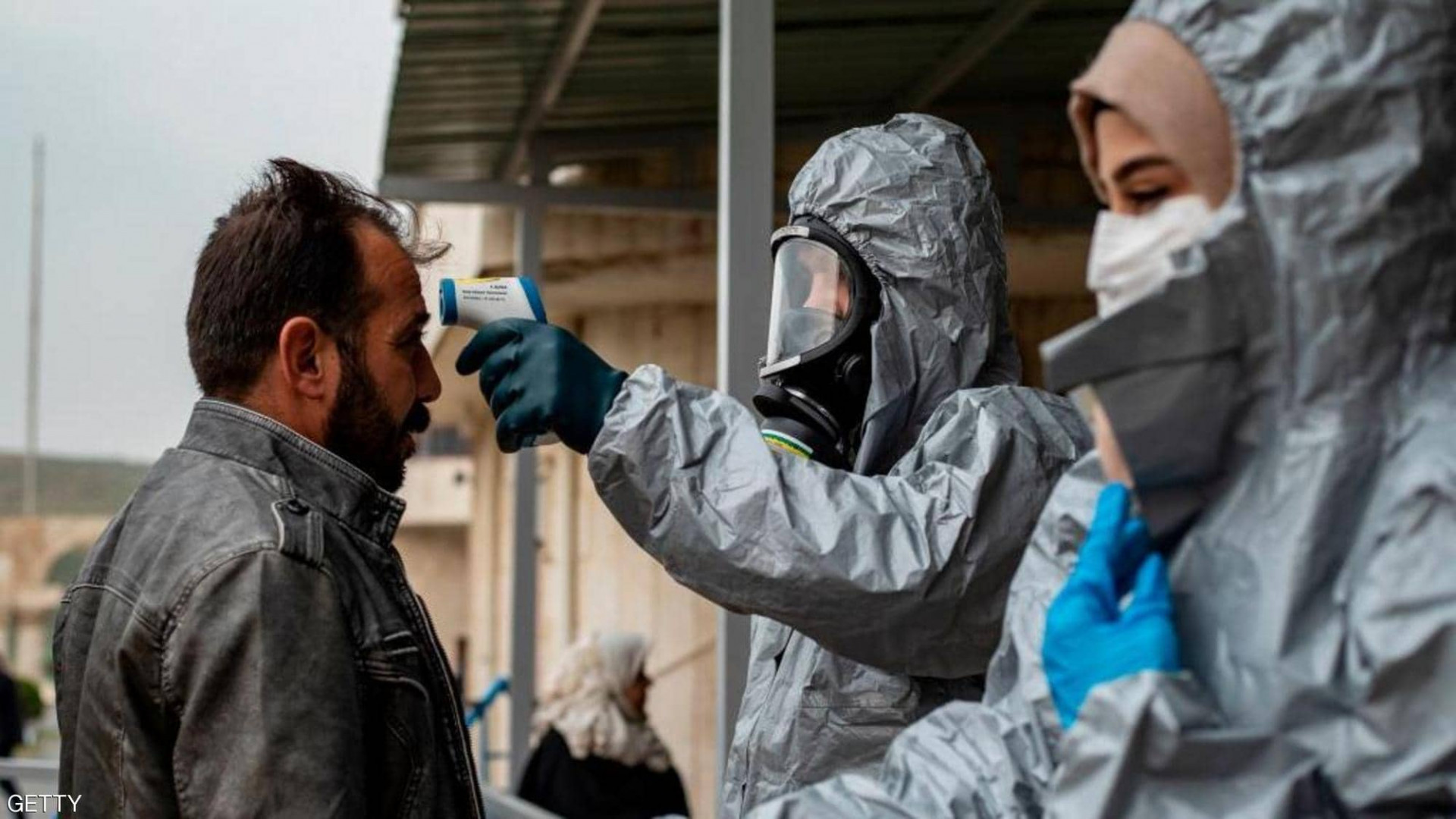 In a statement received by Shafaq News agency, Joan Mustafa, the co-chair of the Health Authority in AANES, said that 28 new cases were registered and distributed as follows: al-Hasakah 5, Qamishlo 9, Deir eZzor 5, al-Tabqa 1, Menbej 3, al-Shahbaa 1, al-Raqqa 4.

According to Mustafa, the total count of COVID-19 cases in AANES logged into 8717 confirmed cases, including 331 deaths 1253 recoveries.

Studies find having COVID-19 may protect against reinfection