Bin Salman blames the US for invading Iraq 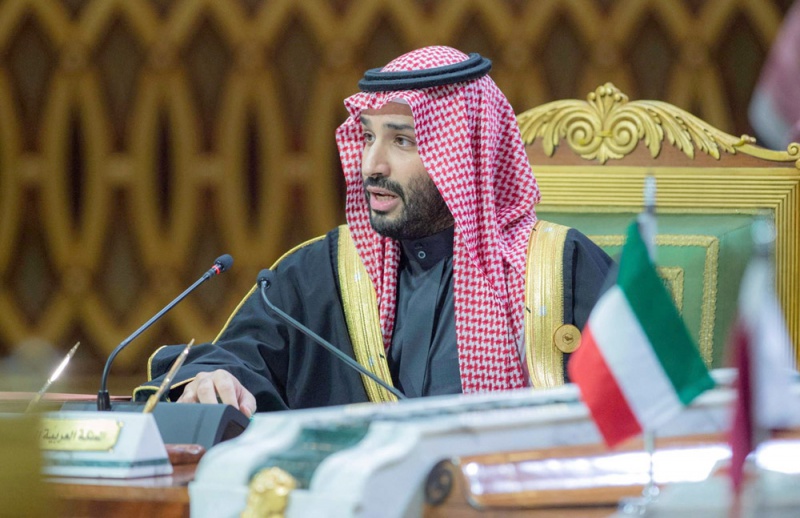 In a press release, Bin Salman said, "Islam urges us to respect all religions and cultures…Sunni and Shiite extremists kidnapped Islam, and no one stopped them."

"The Brotherhood Movement does not seem extremists, but it drags you to extremism."

The Crown Prince considered the Brotherhood a “powerful tool for creating extremism and played a significant role in finding Bin Laden and Al-Zawahiri."

He added that the United States, by invading Iraq, “gave the extremists a window to Brotherhood to exist.”

Concerning the Saudi-Iranian relations, Bin Salman said, "Saudi Arabia and Iran are two neighboring countries, and one cannot get rid of the other. The solution is coexistence."