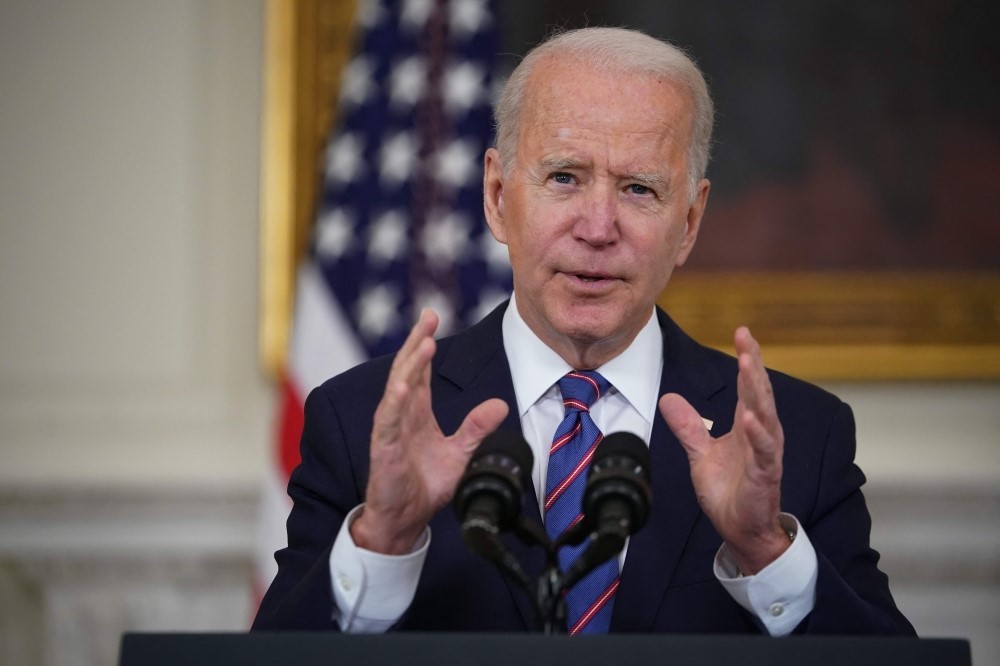 Shafaq News/ U.S. President Joe Biden said on Friday he is committed to Israel’s security, but a two-state solution remains “the only answer” to that conflict.

Biden spoke at a White House news conference at the end of a visit by the president of South Korea, “My party still supports Israel…Let’s get something straight here,” he added.

Still, he told reporters that he had stressed to the Israelis "that I thought it was very important that they stop in Jerusalem, this intercommunal fighting that has extremes on both sides. It has to end."

The president also said that his administration would try to work with other nations on a package to help rebuild the homes destroyed in Gaza — without providing Hamas with the opportunity to rebuild its weapons systems. "They need the help, and I am committed to get that done," he said.

“Until the region says unequivocally they acknowledge the right of Israel to exist as an independent Jewish state, there will be no peace.” He stressed.

Before the ceasefire, Israel has launched hundreds of airstrikes that it says have targeted Hamas’ infrastructure, and Hamas and other militant groups embedded in residential areas have fired some 4,000 rockets at Israeli cities, with hundreds falling short and most of the rest intercepted or landing in open areas.

At least 227 Palestinians have been killed, including 64 children and 38 women, with 1,620 people wounded, according to the Gaza Health Ministry, which does not break the numbers down into fighters and civilians. Hamas and Islamic Jihad say at least 20 of their fighters have been killed, while Israel says the number is at least 130. Some 58,000 Palestinians have fled their homes.

Biden should be impeached if Americans or Afghan allies are left behind, US senator says

U.S.: "Israel has the right to defend itself"