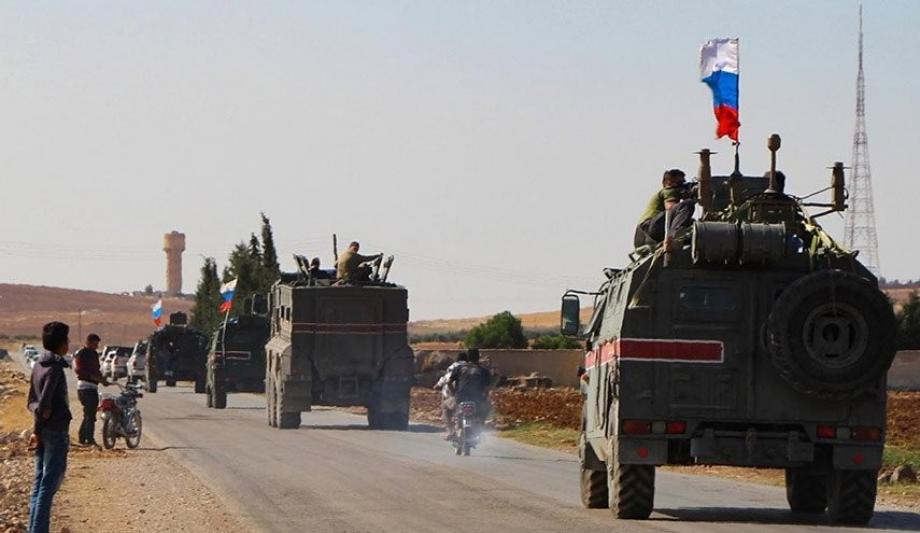 Ground and air units were involved in the patrol around Dirk (Maabada) region.