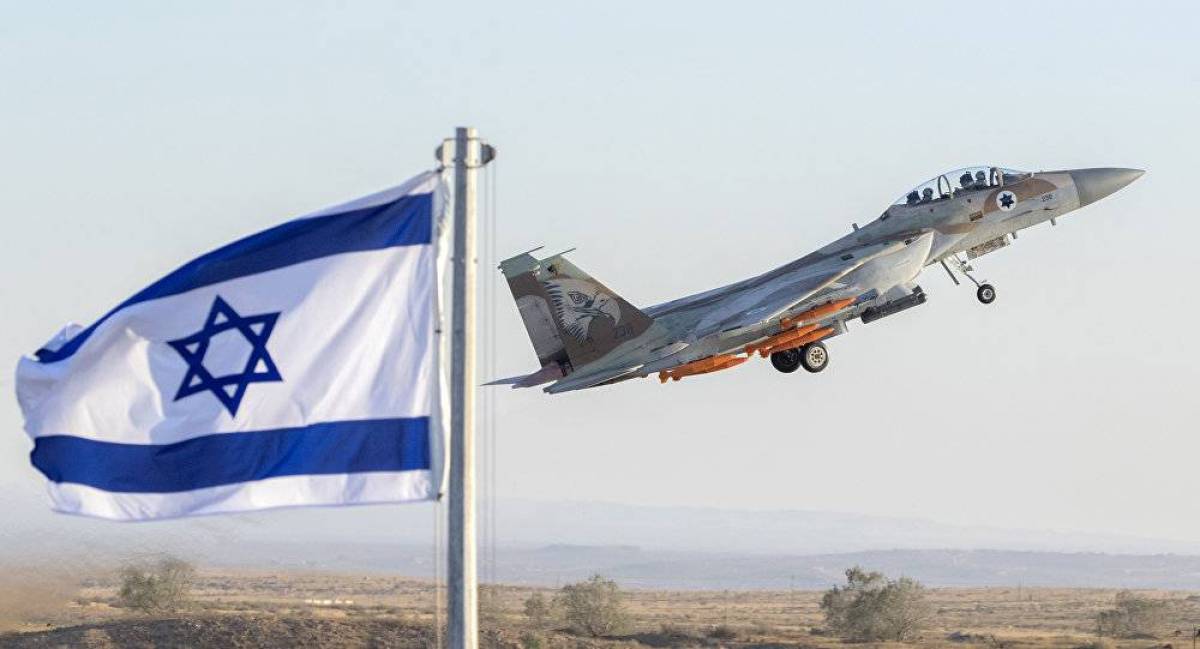 SOHR said it documented a spike in the death toll of the recent Israeli attacks on Deir Ezzor province in the early hours of Wednesday morning, as at least 40 persons were killed and 37 others injured.

The fatalities, according to SOHR's statements, "were nine regime soldiers and 31 Iranian-backed non-Syrian militiamen, all were killed in Israeli airstrikes on positions, ammunition and weapons warehouses of regime forces, the Lebanese Hezbollah, Iranian forces and their proxy militias, mainly Fatemiyoun Brigade, in the area between Deir Ezzor city and the Syria-Iraq border in Al-Bu Kamal desert."

Israel targeted Ayyash warehouses, Sa’ka camp, the 137th Brigade, the mountain overlooking Deir el-Zor city and other positions on the outskirts of the city with more than ten strikes. These strikes destroyed warehouses and headquarters and killed 16 persons, and they were as follows: nine regime soldiers and seven Iranian-backed non-Syrian militiamen.

The statement continued, "positions, weapons warehouses and ammunition depots in Al-Bokamal desert were targeted with six airstrikes, which resulted in the death of 11 Iranian-backed non-Syrian militiamen and caused substantial material damage," adding, "positions and warehouses in Al-Mayadeen desert came under attack with two airstrikes, which killed 13 Iranian-backed non-Syrian militiamen."

SOHR noted that each strike was loaded with more than one missile.

The recent Israeli attack on has been the most intensive one ever on Syria," while there were no reports about intercepting the Israeli missiles by Syrian regime air-defences."