The specter of displacement haunts the Iraqis..on the gates of Europe 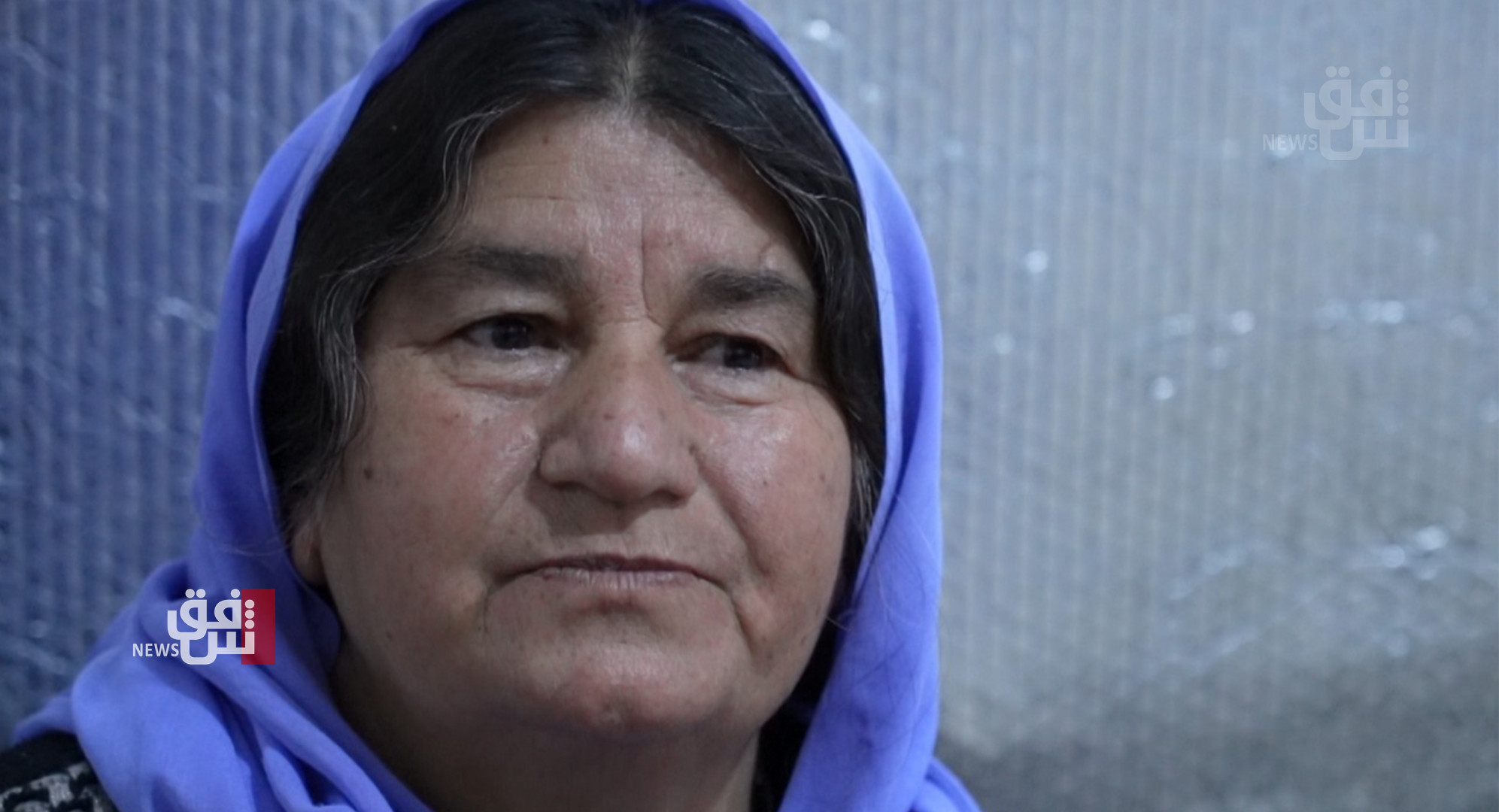 Shafaq News / In one of the countless waves of migrants that crashed on the Belarusian borders, Hussein Khudida opted to flee to Germany, only to return empty-handed following the complete closure of Europe's gates.

Khudida said that he was on the verge of death after being lost for days in a Belarusian forest near the border with Poland, "Migrants had been attacked by Belarusian police. We were unaware of the political conflict between Belarus and Poland; the Belarusians pushed us across to the Polish territory. The moment we crossed, they prevented us from returning."

"We ran out of food and water. We tried to save some dates, water, and bread, but these resources were not sufficient. We remained hungry and thirsty for two days sometimes," he explained.

"After losing hope on crossing into Germany, we registered our names for repatriation. We were transferred to the Belarusian capital and then to Erbil without paying the boarding bills, tests, or other fees.”

"The days we spent in the forests between the Belarusian-Polish borders reminded me of ISIS invasion to Sinjar, when we were displaced, starved, thirsty, and deprived," Khudida's mother, Shani Khillat, said about her suffering in Belarus.

On Thursday, November 18th, more than 430 migrants stranded on the border between Belarus and Poland arrived at Erbil and Baghdad airports.

Also, last August, Iraqi authorities announced the evacuation of 690 of their citizens who were stranded for weeks near the borders between Belarus and Lithuania.

Last August, EU countries bordering Belarus (Lithuania, Latvia, and Poland) requested assistance from EU countries, amid a significant rise in the number of irregular migrants from Iraq, Afghanistan, and Syria.

The governments of these three countries accused Belarusian President Alexander Lukashenko of deliberately inviting "tourists" to his country and facilitating their irregular migration.

The Belarusian president announced that his country was not able to prevent migrants from reaching EU countries through his country's territory.

Last month, Iraq reiterated its rejection of using its citizens in settling international conflicts, stressing that Iraqi migrants flocking to Lithuania's borders from Belarus were lured and deserved care from both countries.