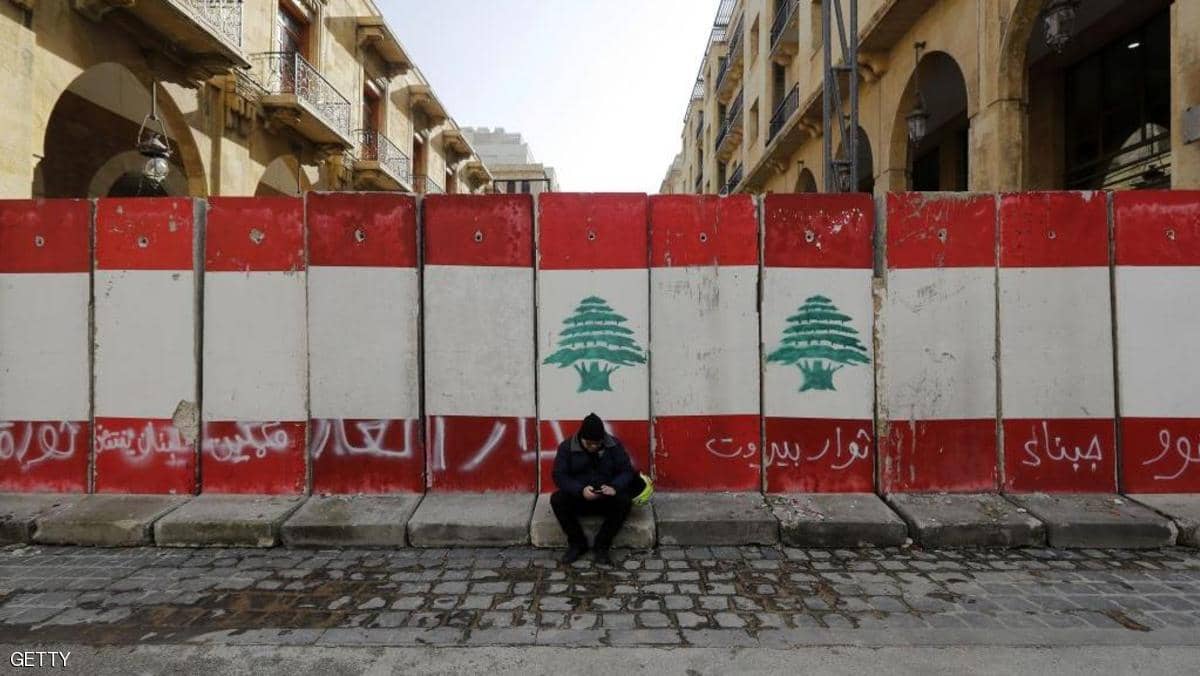 Shafaq News / After a six-month hiatus, the tension in Lebanon's external politics has finally subsided as diplomatic relations with Gulf countries have been resumed.

Because of a statement made by a Lebanese minister at the time, relations between Lebanon and several Gulf countries were severely strained.

These statements prompted a boycott by Lebanon's "siblings", at a time when the country was waging an uphill battle against its worst economic conditions.

The Ambassadors of Saudi Arabia, Walid Bukhari, and Kuwait, Abdel Al Suleiman al-Kinaa'i's arrival was announced in Lebanon after a several-month absence from Beirut by their governments' decision.

Saudi Arabia, Bahrain, U.A.E., Kuwait, and Yemen withdrew their ambassadors from Lebanon in October 2021 and asked Lebanon's ambassadors to leave, in the rise of diplomatic tensions with Najib Mikati's government.

That followed statements made by Lebanese Information Minister George Kordahi months before he took office, which went viral on social media and sparked a Gulf campaign against the Beirut government. Kordahi, best known for hosting the T.V. show "Who Will Win a Million?" was forced to resign.

In August, Kordahi spoke on an Arab television channel, describing the war in Yemen as an "aggression" while urging the warring Arab parties to stop the infight.

His subsequent clarifications and assertions of "brotherhood" and Arab relations with the Gulf States did not deter them from pursuing the political and economic boycott of Lebanon.

Saudi officials have linked Riyadh's decision to drug smuggling attempts into Saudi Arabia from Lebanon, even though security officials in Lebanon have repeatedly stated that such attempts have been discovered and prevented their access to Arab countries, often in coordination with security services in the Gulf states.

Since the ambassadors' crisis, Lebanese officials have repeatedly expressed their desire to reform relations with their Gulf counterparts, and that Kordahi's statements do not reflect their views. They have, however, gone unheeded.

The announcement of the return of Gulf ambassadors to Beirut came nearly two weeks after Iranian Foreign Minister Hossein Amir Abdullahian's visit to Beirut, during which he stated that Iran was ready to assist Lebanon in securing wheat in light of the global crisis caused by the Russian-Ukrainian war, which resulted in a price rise at a time when Lebanon was experiencing a severe economic crisis.

Days after the ambassadors were cleared from Beirut, Saudi Foreign Minister Faisal bin Farhan stated that the Gulf decision was not influenced by Kordahi's remarks, "Lebanon's crisis is the result of the dominance of Iran's proxies."

It was unclear what had changed in Saudi Arabia's assessment of "Iran's proxies' dominance" over Lebanon, particularly after Abdullahian's visit, and what had prompted the Gulf to change its position.

However, during French President Emmanuel Macron's December visit to the kingdom, he and Saudi Crown Prince Mohammed bin Salman held a joint phone call to Mikati to defuse tensions between Beirut and Riyadh.

In response to the Saudi position, Hezbollah Secretary-General Hassan Nasrallah accused Riyadh of aiding the spread of extremism and terrorism around the world, as well as holding thousands of Lebanese working in the oil-rich Gulf region "hostage."

However, Lebanese Prime Minister Najib Mikati praised the Gulf step toward resuming relations, saying that Lebanon "is proud of its Arab affiliation and adheres to the best relations with the Gulf states."

According to the Saudi Foreign Ministry, the decision to return its ambassador to Beirut was made "in response to the calls and appeals of moderate national political forces in Lebanon", and to Mikati's remarks about the cessation of all political, military, and security activities affecting Saudi Arabia and other Gulf states.

The Saudi statement, quoted by the Saudi Press Agency, stressed "the importance of Lebanon's return to its Arab depth."

Meanwhile, and following the Lebanese government's announcement that it was committed to halting all aggressive activities, practices, and offensive interventions against Arab countries, Yemen's government, which is not based in Sanaa, announced the return of its ambassador to Lebanon.

"In light of Lebanon's engagement with the Kuwaiti-Gulf initiative, and in response to the appeals of moderate national political forces in Lebanon and the prime minister's pledge to take the necessary measures to bolster the cooperation with Kuwait and the Gulf Cooperation Council (G.C.C.) countries and halt all political, military, and security activities affecting the G.C.C. countries, Kuwait announces the return of its ambassador to Lebanon."

The Gulf boycott of Lebanon, which Qatar and Oman did not join, came at a time when the Lebanese were experiencing one of the world's three worst economic crises in more than a century, pushing millions of Lebanese into poverty.

A month out, the spin begins on expectations of Biden’s Saudi Arabia trip

Al-Ula Summit: Turning the page or Dog-earing it?

Report: Saudi-Iran detente could save the Arab world from another decade of strife

The U.S. Is Using Saudi Arabia To Expand Its Influence In Iraq