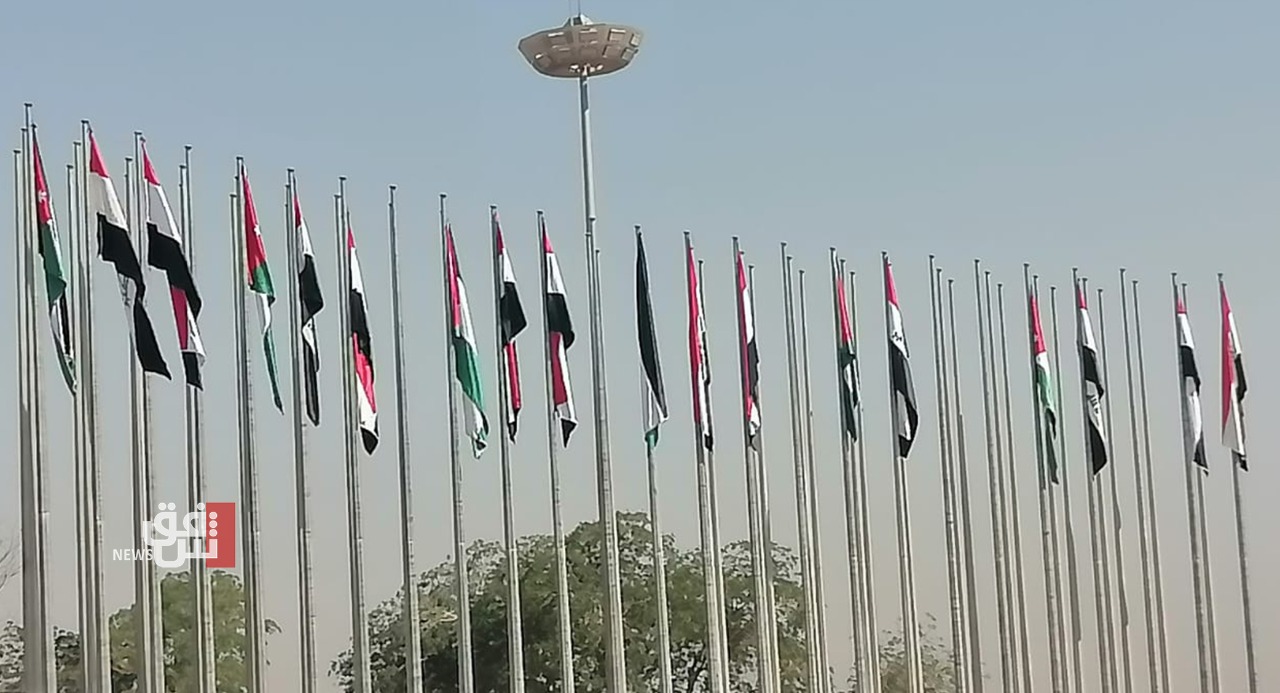 Shafaq News / Iraq is assuming the role of a regional convener to stabilise its internal affairs that are influenced by Iran and the US, analysts told The National.

In an attempt to ease tensions, Baghdad hosted on June 6 a tripartite meeting with Egypt and Jordan to discuss challenges from the war in Ukraine.

The Iraqi capital also hosted the Syrian film festival to improve cultural relations with its neighbour.

Baghdad finds itself in the middle of a regional power competition, Lahib Higel, a senior Iraq analyst at the International Crisis Group, told The National.

“Its internal stability depends on better relations between its neighbouring countries,” she said.

Under the leadership of Prime Minister Mustafa Al Kadhimi, the country has been pushing to improve relations between Iran and Saudi Arabia in the past year.

“In facilitating these meetings, Baghdad is supporting a confidence-building mechanism between the two main rival states in the region, which hopefully can reduce their mutual threat perceptions in the long run,” Ms Higel said.

Since Mr Al Kadhimi took office in May 2020, Iraq has been trying to make the transition from a playground for regional and international participants to a convener, said Renad Mansour, director of the Iraq initiative at London's Chatham House think tank.

“It is trying to move from being just a messenger to a convener as it is connected to many different sides,” Mr Mansour told The National.

Mr Al Kadhimi has been using his connections as former head of Iraq's intelligence service to push this initiative.

“Both Iran and Saudi Arabia consider Mr Al Kadhimi to be a trustworthy intermediary,” Ms Higel said. “Former prime ministers that have attempted similar initiatives have not come as far.”

Iraq was isolated from the region following Saddam Hussein’s 1990 invasion of Kuwait for more than a decade as countries severed ties with his government.

In 2003, several Arab countries were reluctant to engage and restore ties following the US-led invasion that toppled Saddam's regime.

They viewed the successive Shiite-led government as having close ties to Iran.

Several years ago, the region began to engage with Baghdad following a push by Washington that it regarded as an attempt to counter Iranian influence.

In August last year, Baghdad hosted a conference where officials from the UAE, Saudi Arabia, Egypt, France, Jordan, Kuwait and Qatar, as well as officials from Iran, Turkey and the EU discussed economic, political and security co-operation between Iraq and its neighbours.

French President Emmanuel Macron also attended the summit, which was viewed as a success.

Iraq's President Barham Salih last year said his country has become a “point of convergence” after the success of the Baghdad summit.

Mr Salih said the region was in need of a new “political, security and economic system to meet the challenges of terrorism, extremism and the economic crisis”.

The summit that Baghdad held last year was an “attempt to have some kind of portfolio of success” for Mr Al Kadhimi who has found it challenging to bring about reforms to the country.

“That was very much why there was this emphasis on this summit last year and to create a role for Iraq,” Mr Mansour said.

However, he said the success of these talks depends on the outcome in the region.

“All sides have been happy to talk, but at some point there needs to be some kind of negotiation and talks with content in them and that is a gauge on how successful they can be,” Mr Mansour said.

ISIS tries to shore up relevance with Iraq carnage, BBC

Mesopotamia wilting: what would Iraq do to save its food basket?

DW: In Iraq, sectarian prejudice goes beyond the grave