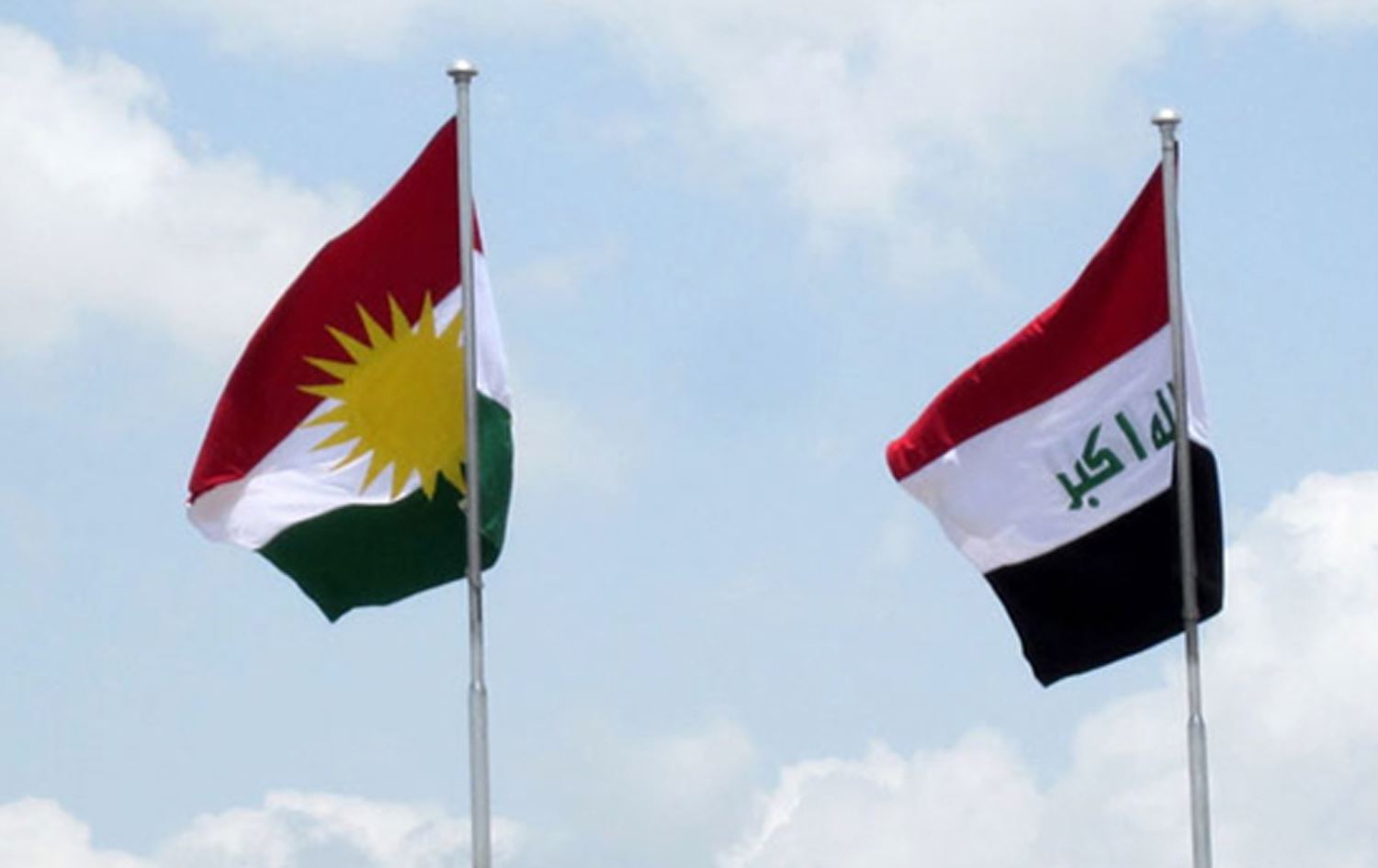 Shafaq News / The Special Representative of the Secretary-General of the United Nations in Iraq, Jeanine Hennis-Plasschaert, urged Baghdad and Erbil to organize a long-term agreement between the two sides.

This came during a briefing given to the UN Security Council.

He said, "Although there is an encouraging initial agreement between Kurdistan Regional Government and the federal government on oil and revenue sharing, we are still awaiting a long-term and sustainable agreement on this file as well as on security cooperation and Sinjar."

The differences revolve between Baghdad and Erbil on how to manage oil wealth for many years; in addition to the region's share of the federal budget.

Kurdistan employees’ wages crisis to be solved within days