U.S. new envoy to Erbil to PM Barzani: Kurdistan is a strategic ally 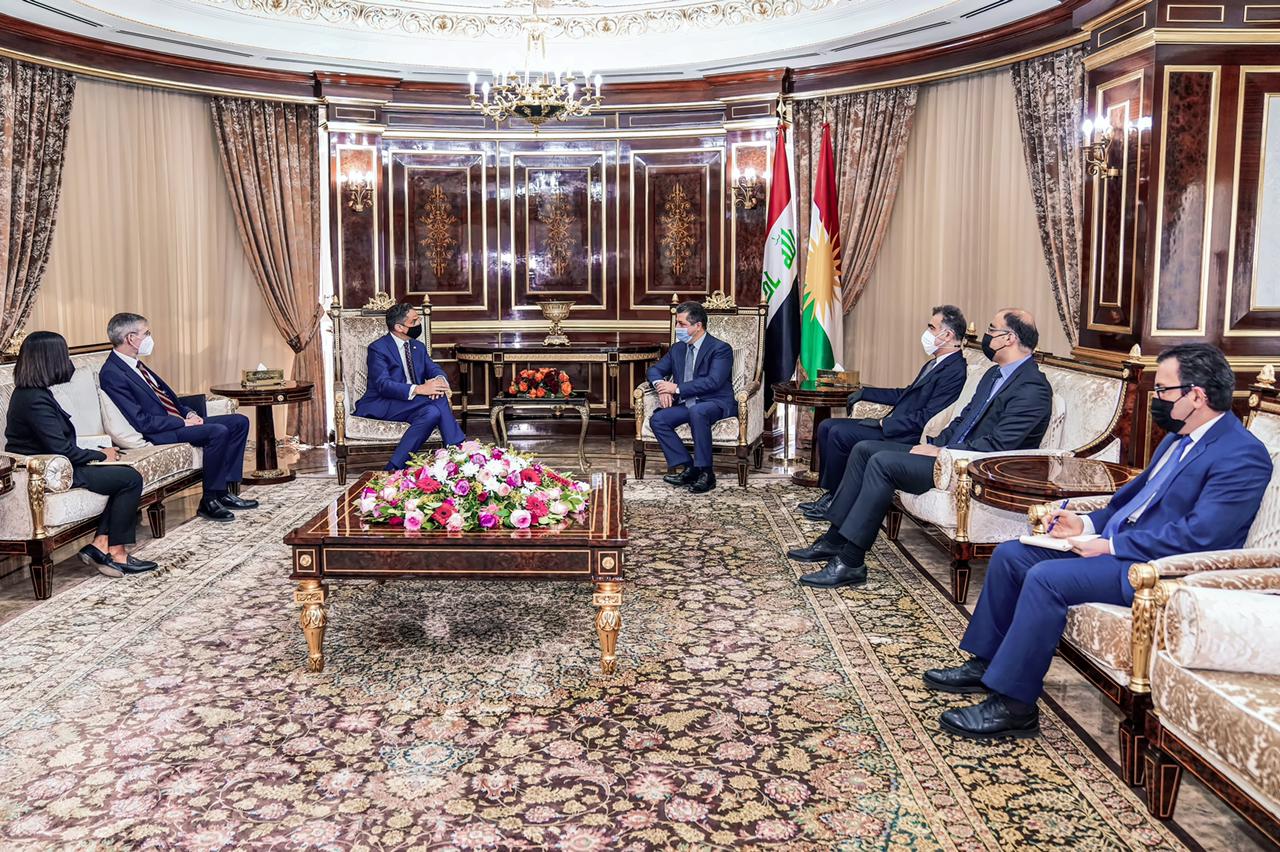 A readout issued by the Region's cabinet said that PM Barzani's meeting with the new U.S. envoy was attended by the latter's outgoing predecessor, Robert Waller, whom the PM thanked and wished luck in his upcoming missions.

Palladino said that his country deems Kurdistan a "strategic ally", pledging to support the Peshmerga forces and draw U.S. investments to the Region.

The meeting touched upon a plethora of issues of mutual interest, including the relations between the Regional and Federal governments, the upcoming parliamentary elections in Iraq, the strategic dialogue between Baghdad and Washington, and the vitality of Erbil's active involvement in it.