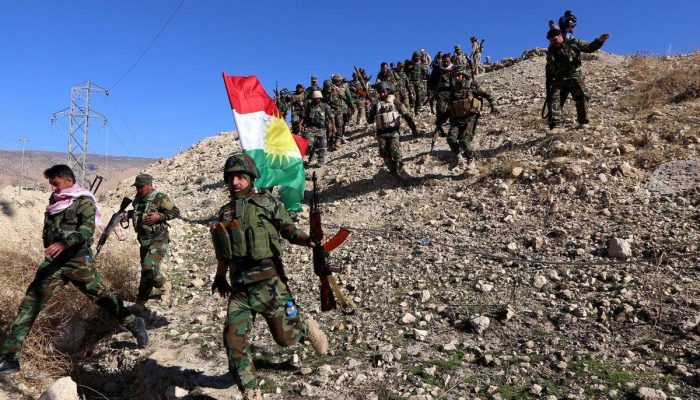 Shafaq News/ Two Yazidi members of the Peshmerga forces were reportedly abducted while descending from mount Sinjar on a road controlled by the Kurdistan Workers Party (PKK).

A source told Shafaq News Agency that the abductees who belong to the Zendeyan tribe were taken to an unknown destination.

"The road linking mount Sinjar to the district is controlled by the PKK fighters," the spokesperson for the Arab Tribes in the disputed territories between Baghdad and Erbil, Mozahem al-Huwayt, said, "we urged the security authorities at multiple occasions to take over this road and deter the PKK."

Why Sinjar Agreement is not yet implemented? The mayor explains