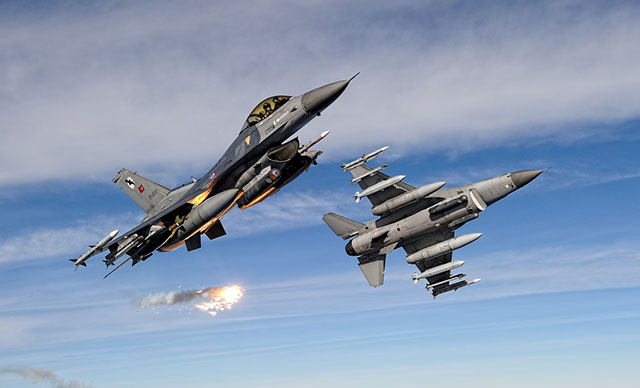 A military source told Shafaq News Agency that the attack resulted in great material damage to the village's orchards and the surrounding forests, noting that identifying the losses is very difficult, due to the difficulty of reaching unsafe areas.