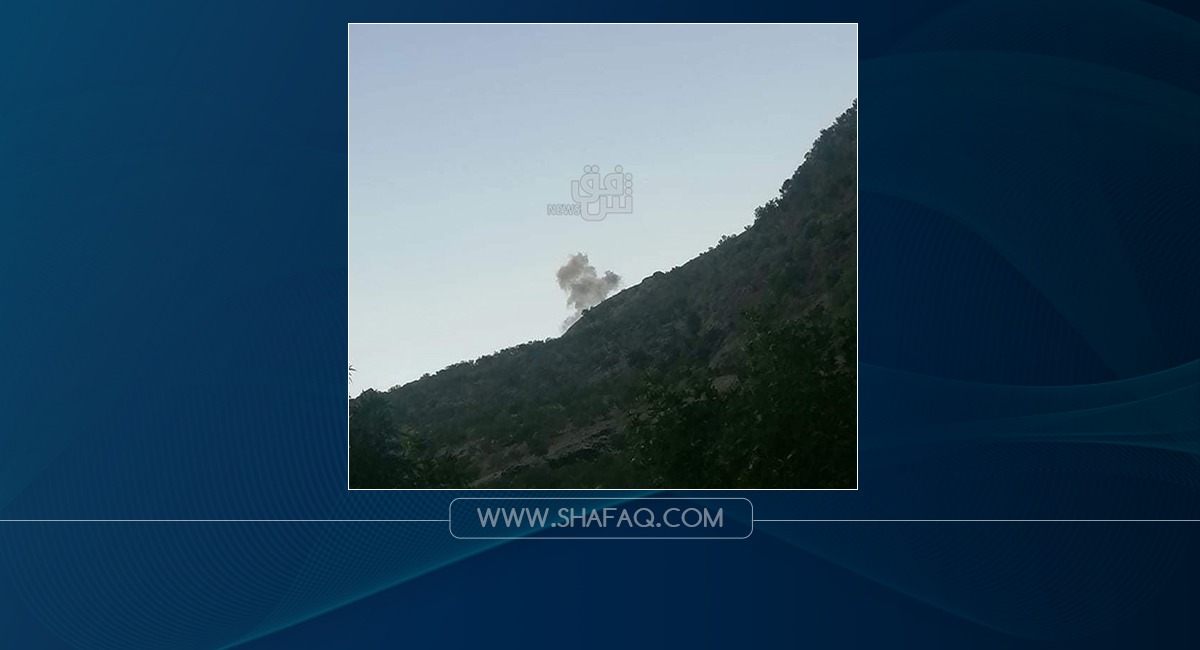 The damages and the casualties are not immediately clear, according to the source.

Turkey regularly bombs sites of the Kurdistan Workers Party (PKK) in the territory.