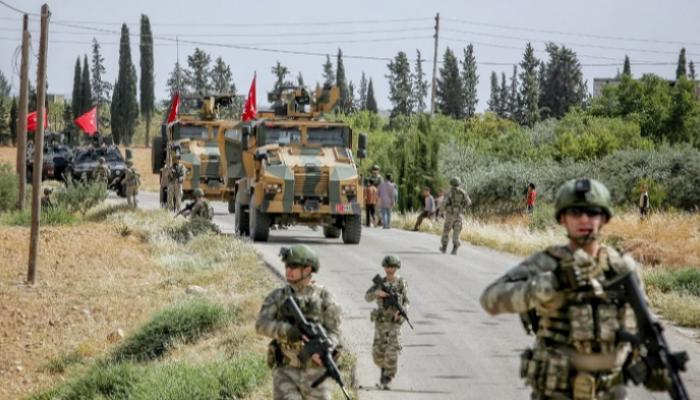 The Kaimakam of Soran Kermang Ezzat told Shafaq News agency that a Peshmerga vehicle was under fire by the Turkish army, north of Sidekan.

He added that the attack did not result in any casualties.

It is noteworthy that this area is an arena of conflict between the PKK and the Turkish army.

Rebar Ahmed: PKK is liable for Sidekan's explosion; talks with Baghdad are advanced