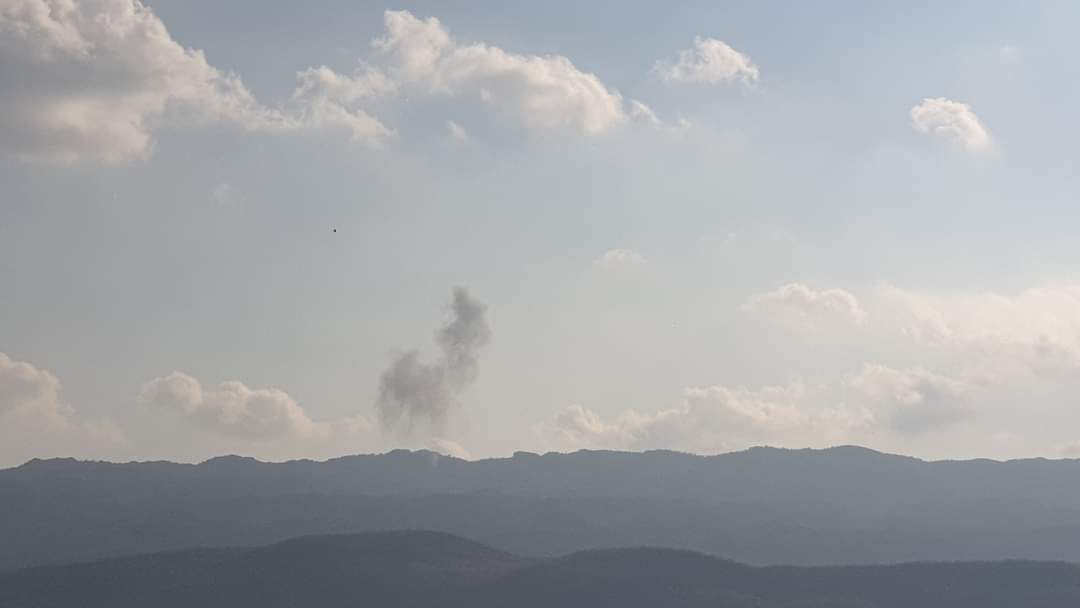 "Smoke plumes were seen rising from the bombed site, but no information is available on the damages until the moment," the source said.

Authorities to isolate a village in Duhok

Several casualties from the Peshmerga in an explosion in Diyala