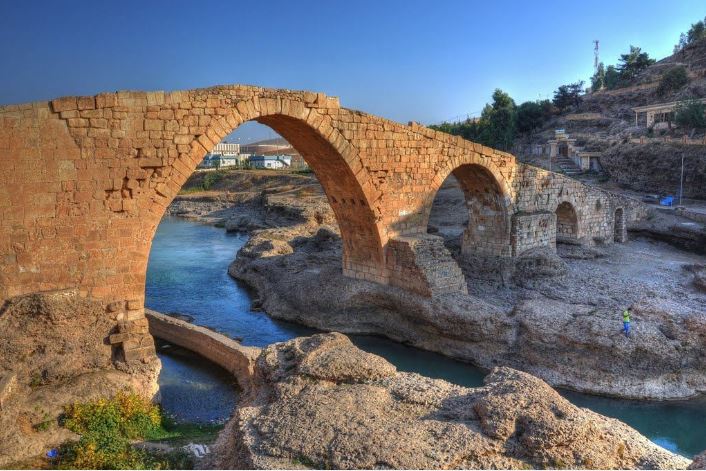 Shafaq News/ The General Directorate of Tourism in Duhok announced on Friday a huge jump in the rate of tourists arriving in the governorate in the past month.

The directorate's media official, Rewar Muhammad, told Shafaq News agency that the number of tourists who visited tourist sites in Duhok governorate increased by 77% during June compared to May.

Muhammad noted that the Duhok Tourism Directorate has drawn up a plan to receive tourists from central and southern Iraq during Eid days, expecting the number of tourists to increase by double during the days of Eid.

It is noteworthy that Duhok, which contains 250 tourist sites and 900 sites to accommodate tourists, can receive 15,000 tourists per day.