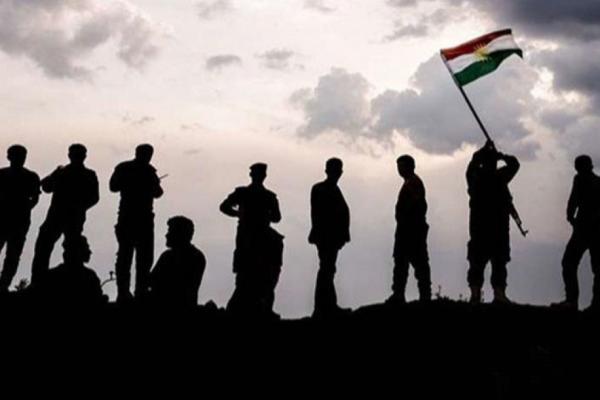 Shafaq News / The Peshmerga Veterans Association in the Kurdistan Region complained that its members do not receive any privileges despite the tough economic conditions.

In a press conference held today, Jamil Hawrami, chairman of the association, said that orders had been issued to distribute lands on 5,700 Peshmerga veterans but, so far, the matter has not entered into force.

Hawrami also called on the Kurdish parties to solve the association's problems and meet their demands.

The head of the association said that the Kurdish leadership, influential figures, and Kurdish MPs in Baghdad should exert pressure to resolve the disputed districts' issue according to the Iraqi constitution.

A Peshmerga fighter injured in an ISIS attack