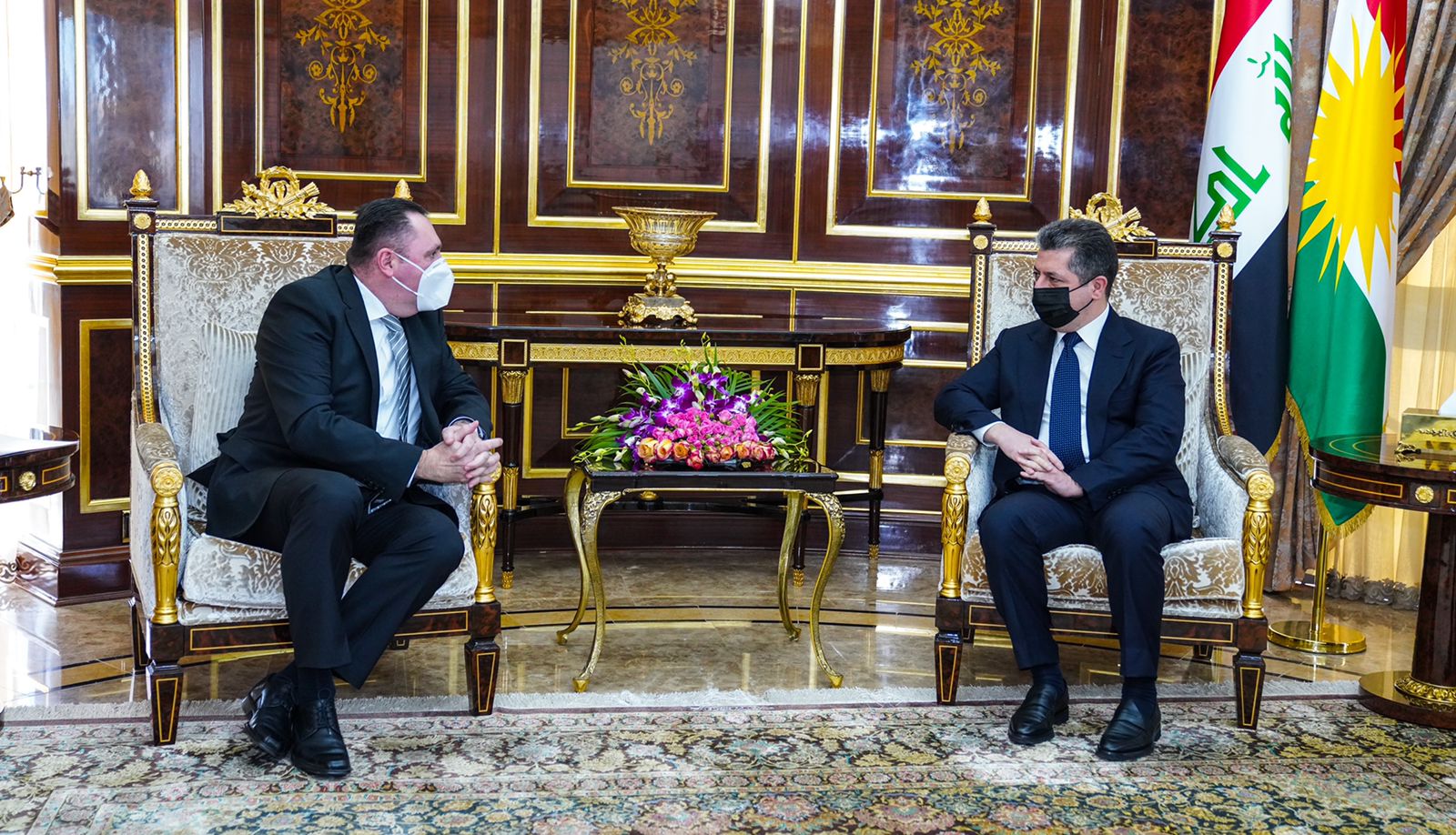 In a statement, the Cabinet's office said that Barzani congratulated the new Czech Consul General in the Kurdistan Region, Karel Kortanek, for assuming his position, wishing to develop relations between the Region and the Czech Republic.

For his part, Kortanek expressed hope in strengthening relations between the two sides in all spheres.

PM Barzani on his government's second anniversary: we are a success