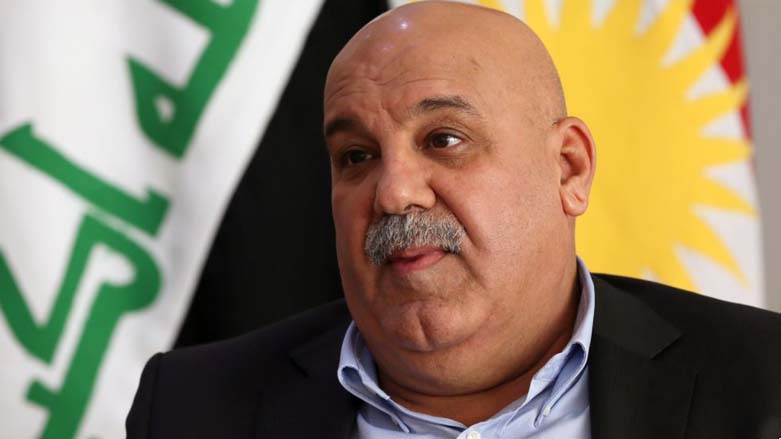 Shafaq News/ Secretary-General of the Ministry of Peshmerga, Jabbar Yawar, confirmed that there is coordination between Peshmerga officers and the Iraqi security forces in joint centers in four governorates.

Yawar told Shafaq News Agency that there are Iraqi security forces and Peshmerga forces in these centers, and they work to coordinate a 550 kilometers deployment line.

He added, "there are meetings, information exchange and coordination for the passage of military convoys and joint operations between Iraqi security and the Peshmerga," noting that there are agreements to form joint forces and maintain security in the disputed areas.

"The U.S. withdrawal is within the strategic agreement between Iraq and America", indicating that the Global Coalition forces are present in Iraq according to agreements that aim to support the federal forces and the Peshmerga in their war against ISIS.

He added, "there were never any U.S. forces in the field, but only a few ones protecting American trainers and advisors," noting, "the one who fought and sacrificed and presented the martyrs were the federal forces and the Peshmerga, and there were no American soldiers. We never heard about an American soldier who got killed or wounded while fighting ISIS."