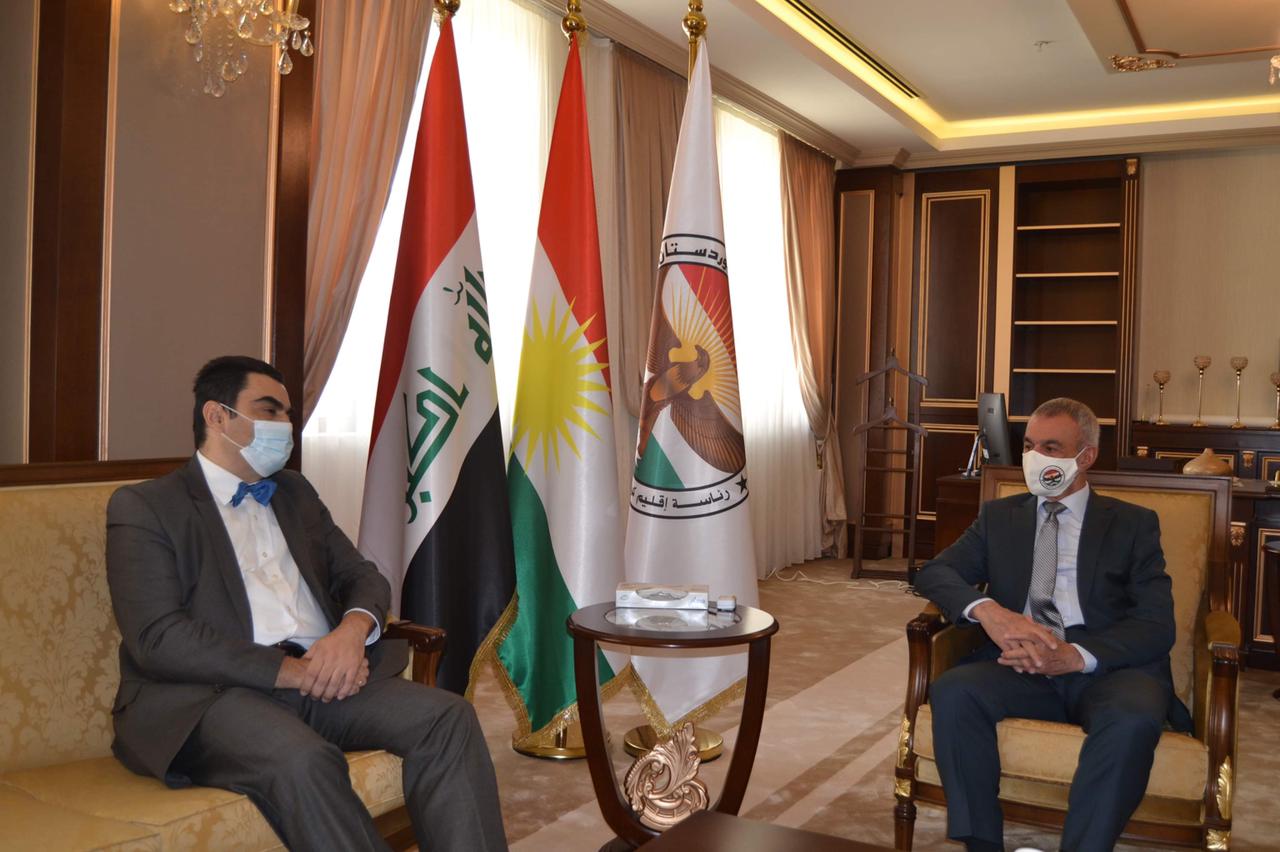 The Vice President of the region stressed the need to control the obstacles to build national institutions and establish reform projects, expressing appreciation for Greece's support for the Kurdish community.

For his part, the Greek consul referred to his country's experience in dealing with the economic and financial crises regarding the major pressures the refugees had been facing for many years.