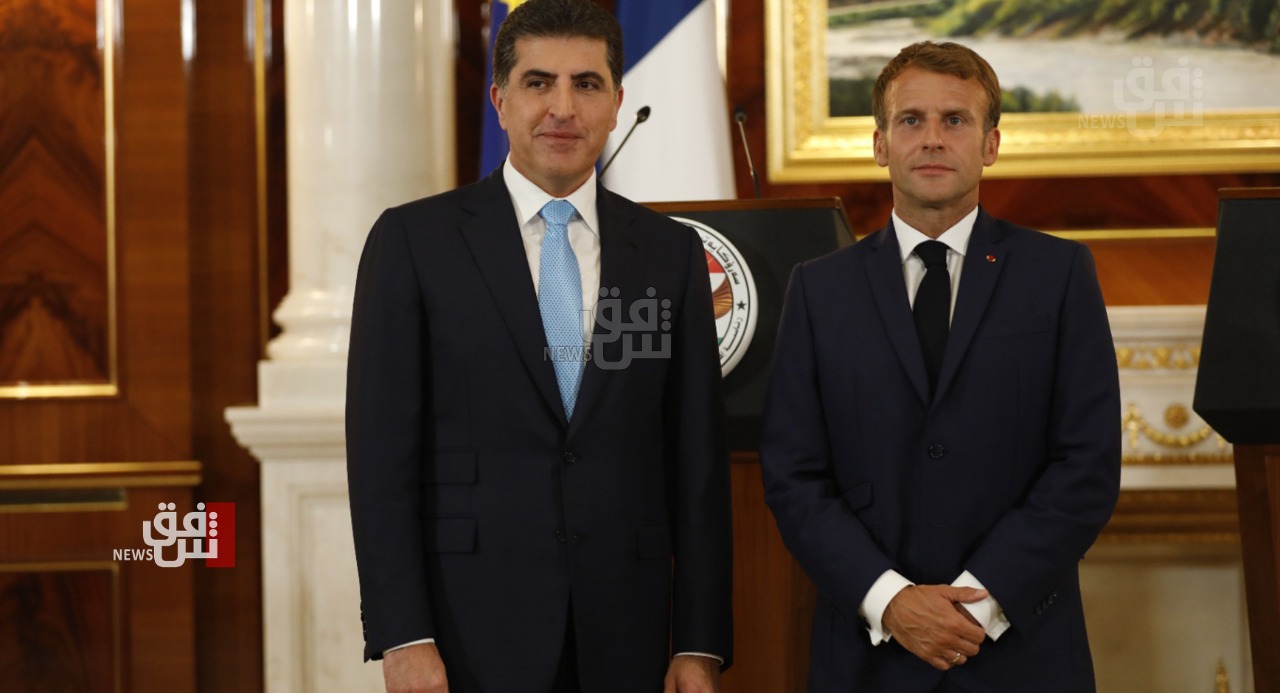 "My best wishes to the people of France and President Emmanuel Macron on Fête National Francies. On this day, I would like to reiterate my commitment to further strengthening our ties and partnership with France. Bonne Fête Nationale!" Barzani said on Twitter.

Today, the head of the Kurdistan Democratic Party (KDP), Masoud Barzani, participated in a ceremony held by the French Consulate in Erbil on this occasion.

France's national day, also called Bastille Day; when the French commemorate the Storming of the Bastille on 14 July 1789, and the unity of the French people at the Fête de la Fédération on 14 July 1790

President Barzani: the unity of the Kurdish parties is the only guarantee of our constitutional rights

Kurdistan's President to the Kurdish writers: we support you by all means