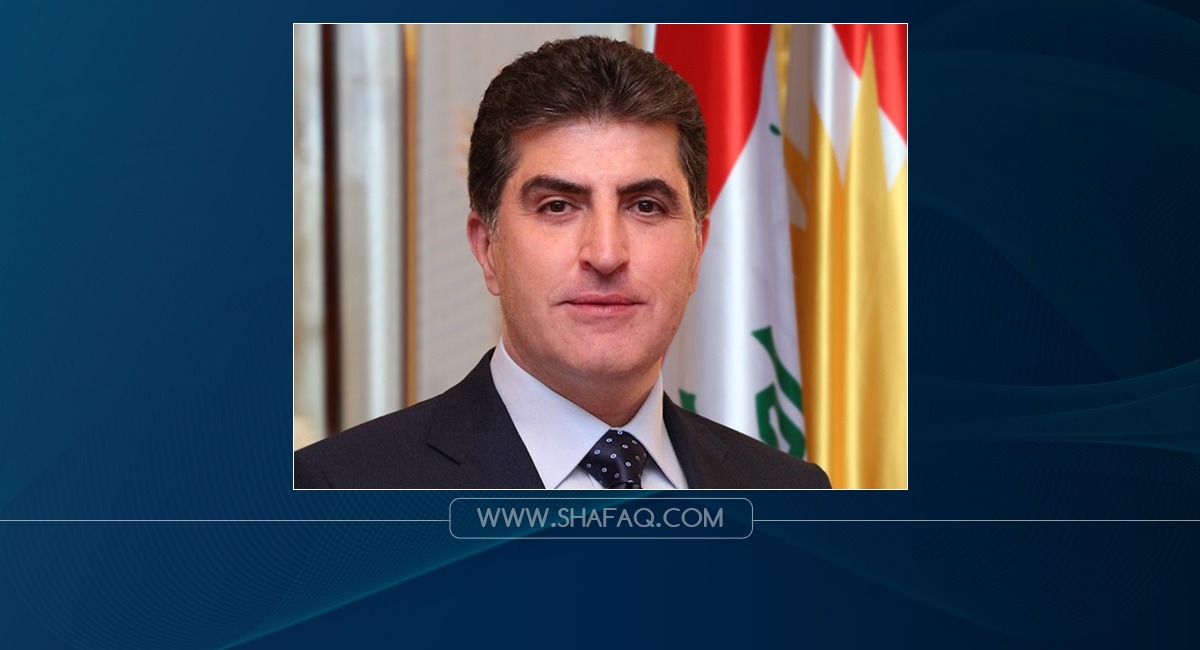 Shafaq News/ The President of Kurdistan, Nechirvan Barzani, condemned all forms of violence against women, calling for extensive cooperation between the government departments in the region to curb this phenomenon.

In a statement he issued earlier today, Tuesday, President Barzani extended greetings to the women of the Kurdistan region and the entire world on International Women's Day, pledging to spare no effort to support them and defend their rights and freedom.

"As we celebrate this day, we view with concern the rates of violence, killings, abuse, and rights violation against women, which have a negative impact on the social status and the reputation of the Kurdistan region," he said.

The President called for promoting non-violence, tolerance, equality, and partnership in the community and ensuring women's participation in the administration, decision-making, politics, and all the life aspects.

President Barzani on Newroz: lets work together for peace and stability