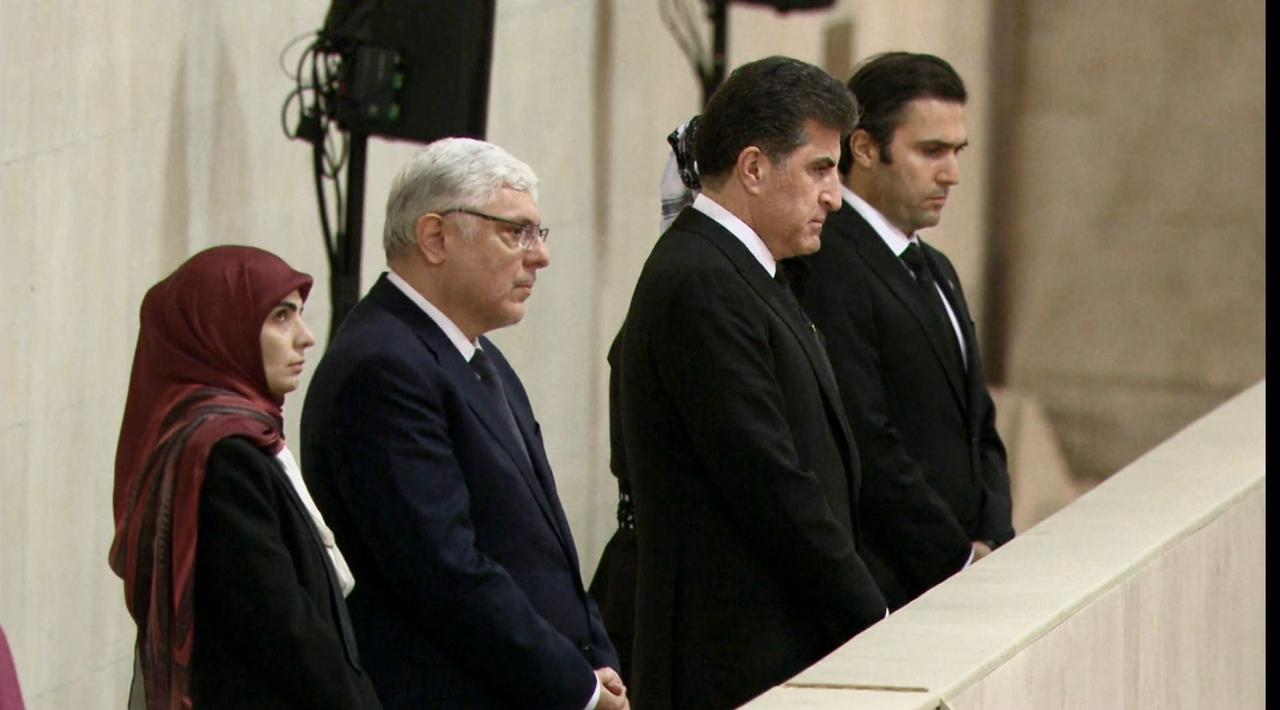 Shafaq News / The President of the Kurdistan Region, Nechirvan Barzani, paid tribute to Queen Elizabeth who died on Thursday aged 96, on the eve of Monday’s grand state funeral.

The President has joined King Charles III and dozens of other world leaders for a reception on Sunday, among scores of dignitaries and royals from Europe, Asia, Africa and the Americas.

Barzani, arrived on Sunday in London, ahead of the funeral for Queen Elizabeth II, accompanied by the British ambassador to Iraq. 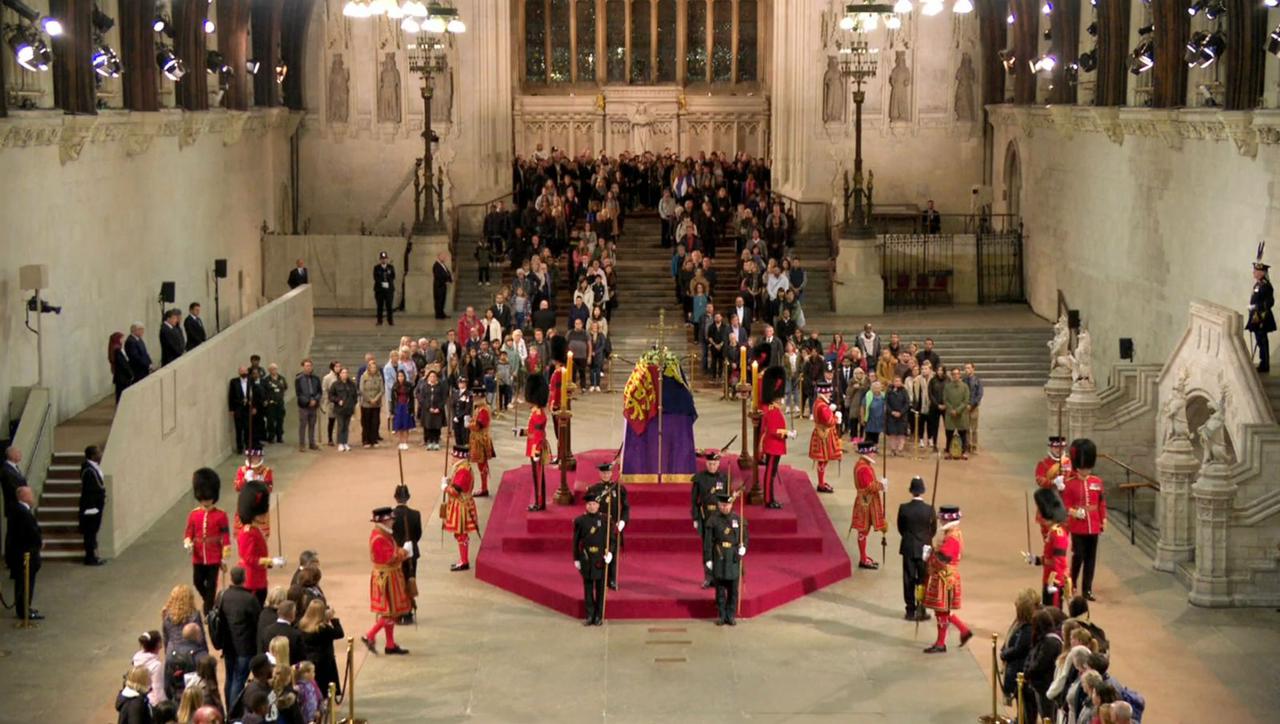