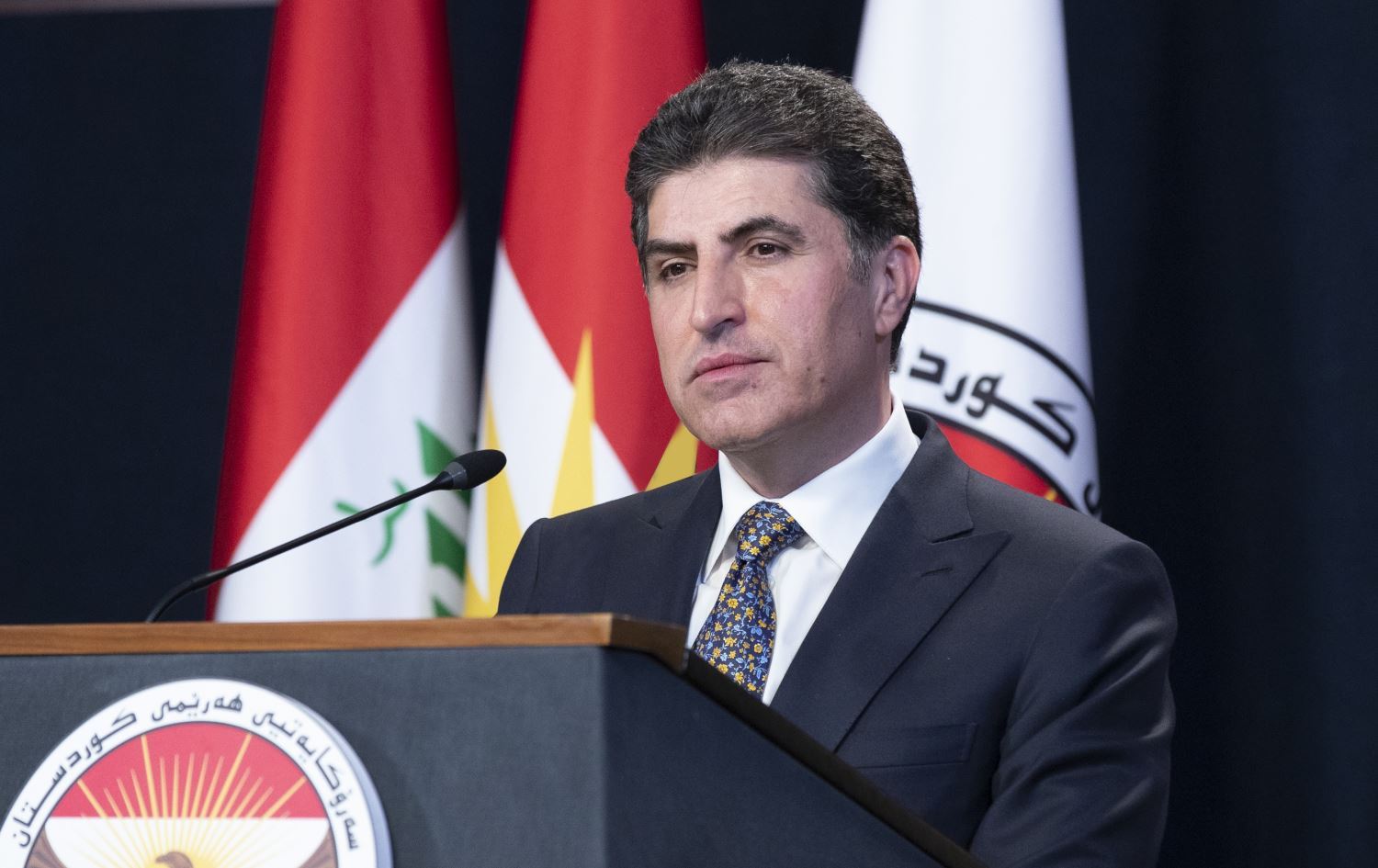 Shafaq News/ The President of the Kurdistan region Nechirvan Barzani on Friday offered condolences to the people of the United Arab Emirates (UAE) on the passing of President Khalifa bin Zayed Al Nahyan.

President Barzani tweeted, "with deep sadness and profound sorrow, we console his highness Sheikh Mohammad bin Zayed Al Nahyan, the royal family, the leadership and state of Emirates and share the sadness on the death of late Sheikh Khalifa bin Zayed Al Nahyan."

"On behalf of the people of Kurdistan and myself, I offer my heartfelt condolences and sincere solace for this loss," he said.

"We offer the leadership of the Emirates and its people condolences and solace," he added, "we are fully confident that the pioneer mission the late President launched will continue with the efforts of the leadership and people."