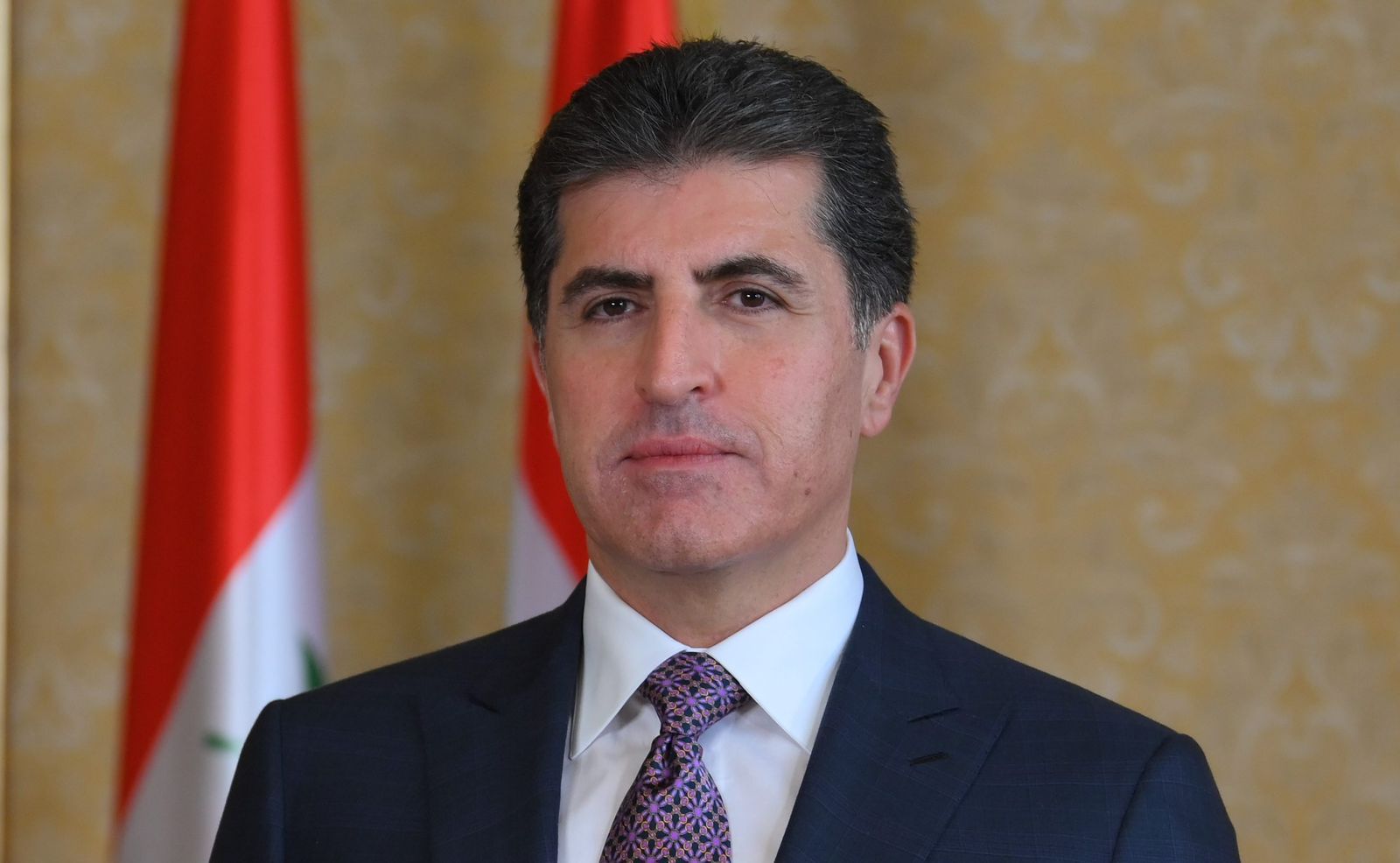 Shafaq News / The President of the Kurdistan Region, Nechirvan Barzani, arrived in Duhok on Wednesday.

The President will visit those who were injured in the gas explosion that took place yesterday in Duhok, and participate in a memorial service for the victims.

Four were killed and 43 in a gas cylinder explosion in the governorate.

The death toll reached four, while 43 were wounded, some in critical condition. He reported.

President Barzani meets the head of the Iraqi national project

President Barzani: the gas system must be well-monitored