President Barzani: Implementing the Constitution is the criterion of any Government's success 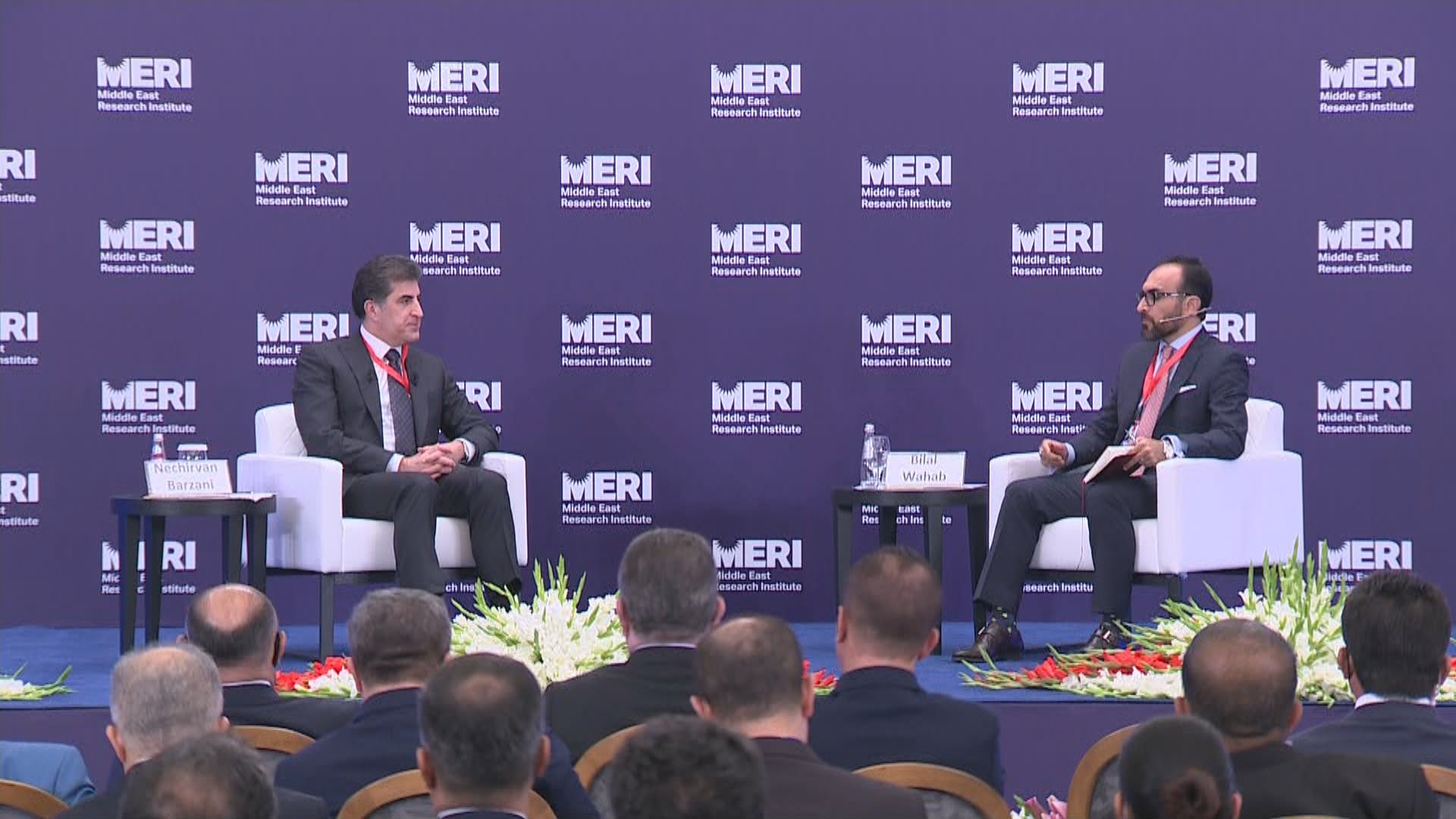 Shafaq News/ The President of the Kurdistan Region, Nechirvan Barzani, on Tuesday said that the low voters' turnout is an alarm bill that the Iraqis rang to express discontent against the status quo forces, warning of growing reluctance in the next election.

"Compared with previous elections, this election was better in terms of technicality and fraud cases. Of course, there is criticism and complaints about the results. Regardless, the polls were successful. We had embarked a crucial and very good phase."

"If we consider the voters' turnout, it was poor. It is an alarm bell and a message from the people about the necessity of improving the services and political situation. It is an opportunity for us, the Iraqi politicians, to render our performance suitable and good for the Iraqis."

"The Iraqi citizen needs a better life than the life he is living. So far, the Iraqi people suffer from poor services."

The President of the Region said, "what we need in Iraq is to implement the constitution. When we took part in the Iraqi government in 2003, we wanted to develop Iraq. We sent the Peshmerga forces to Baghdad to protect the political process."

"Even though 80% of the Iraqis had voted in favor of the current constitution, it is yet to be implemented. Until this moment, the political mindset prevails in Iraq. The Region demands implementing the constitution because it recognizes its duties and rights."

The President stressed that addressing the Baghdad-Erbil issues is crucial to achieving stability in Iraq.

"The Sunnis of Iraq fear the future of Iraq, while the Shiites fear the past...the Kurds have concerns about both," he added.

"Implementing the Constitution is a criterion for the success of any government in the upcoming four years."

Nechirvan Barzani is preparing for an "important" meeting