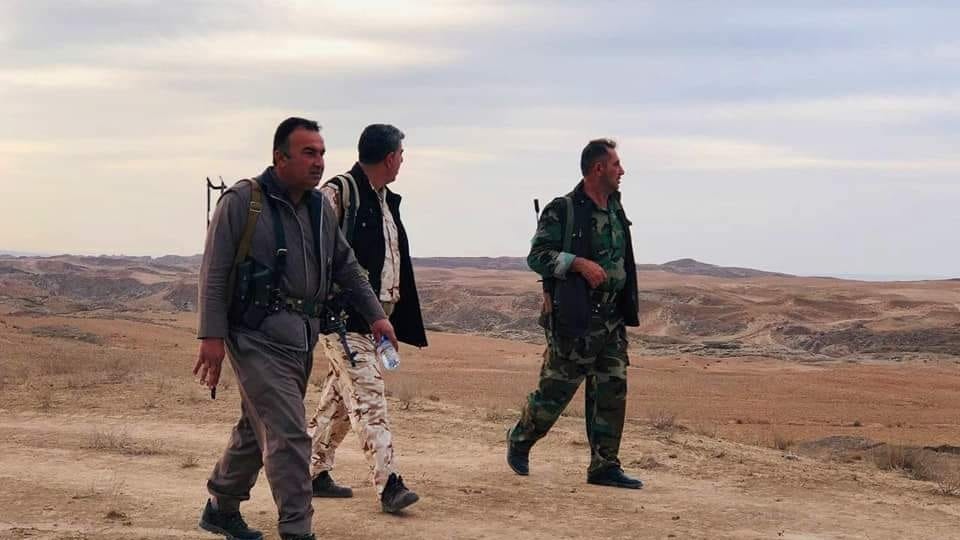 Shafaq News/ A joint force from the Peshmerga and Internal Security Forces (Asayish) launched a security operation in the border territories of the Independent county of Garmyan.

A security source told Shafaq News Agency, "the operation aims to clear al-Garra, Belgana, and al-Darraji from the remnants of the terrorist organization.