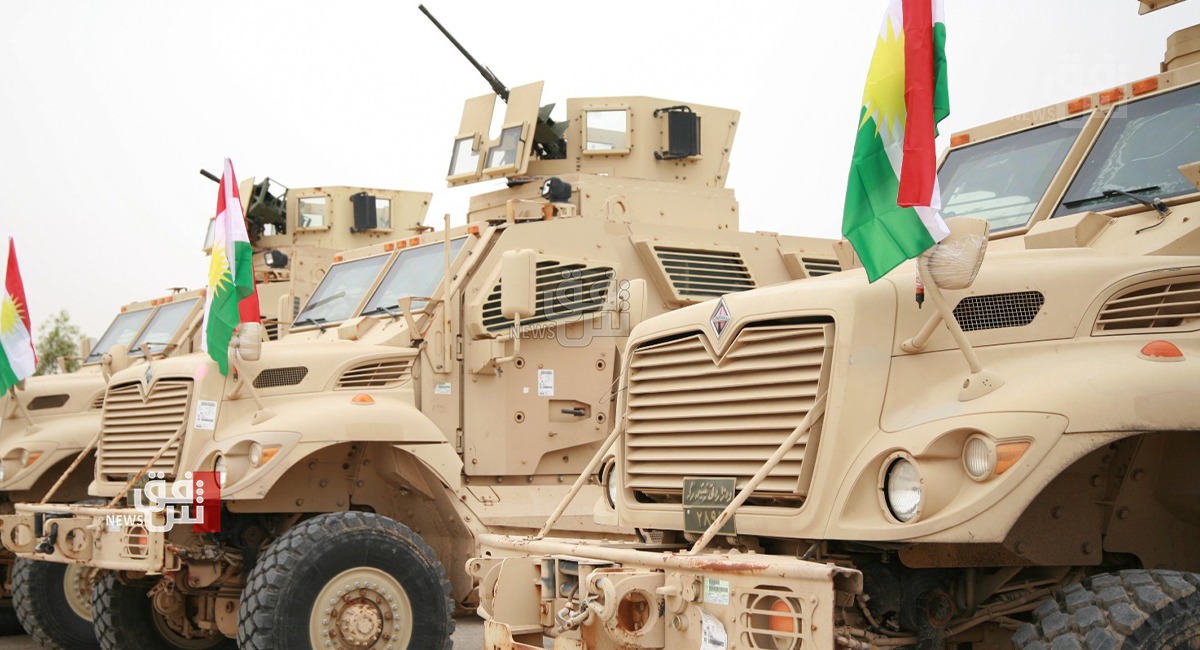 Shafaq News/ Fourteen ISIS headquarters have been destroyed in the joint ongoing military operations between the Iraqi army and the Peshmerga forces, the Ministry of Peshmerga said on Wednesday.

A statement issued by the Ministry said the Iraqi and Peshmerga forces were Advancing steadily on both sides and met at multiple points of the course.

The Iraqi and Peshmerga forces did not encounter or engage with members of the terrorist organization, the statement said, but they were able to destroy 14 ISIS hideouts.

The Ministry said that the 3rd and 5th land brigades moved along the Garmsir axis, while the brigades 9 and 17, along with a force from the Unit 70, were in charge of the Qara Tappa axis.