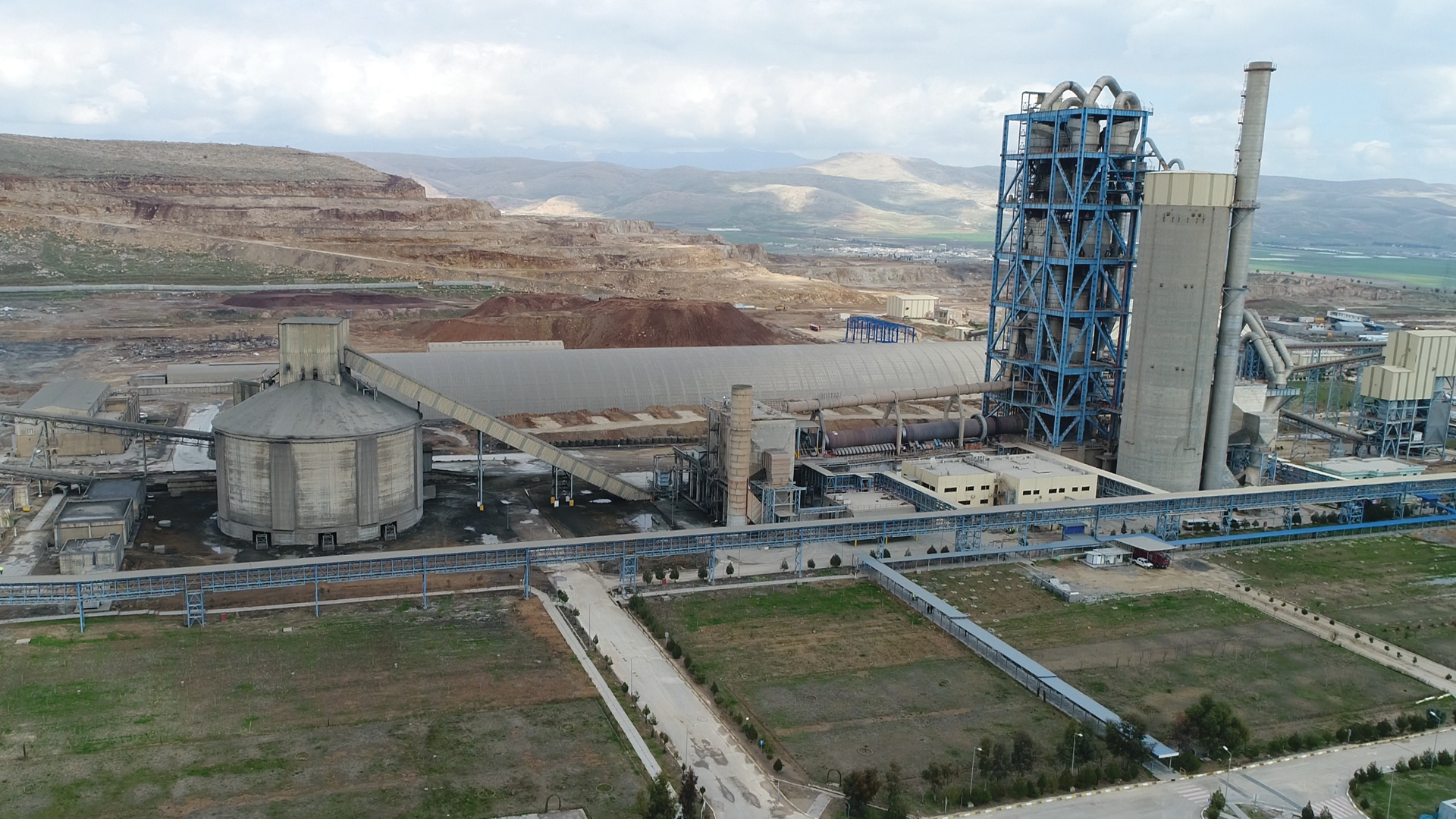 Shafaq News/ An armed group from the Patriotic Union of Kurdistan (PUK) stormed a cement plant near Tasluja in al-Sulaymaniyah governorate.

A source told Shafaq News Agency that the raid was carried out by a unit from PUK's Golden force and the Commandos affiliated with Sheikh Jaafar Sheikh Mustafa, a commander of the PUK who serves as a Vice President of Kurdistan.

The unit seized the plant's equipment and machine.

According to the source, the plant is owned by the son of Faruq Mulla Mustafa, a well-known Kurdish businessman close to Lahur Sheikh Jangi, the ousted PUK co-leader.

Al-Sulaymaniyah municipality not to receive any transactions

A 3.1-magnitude earthquake in al-Sulaymaniyah