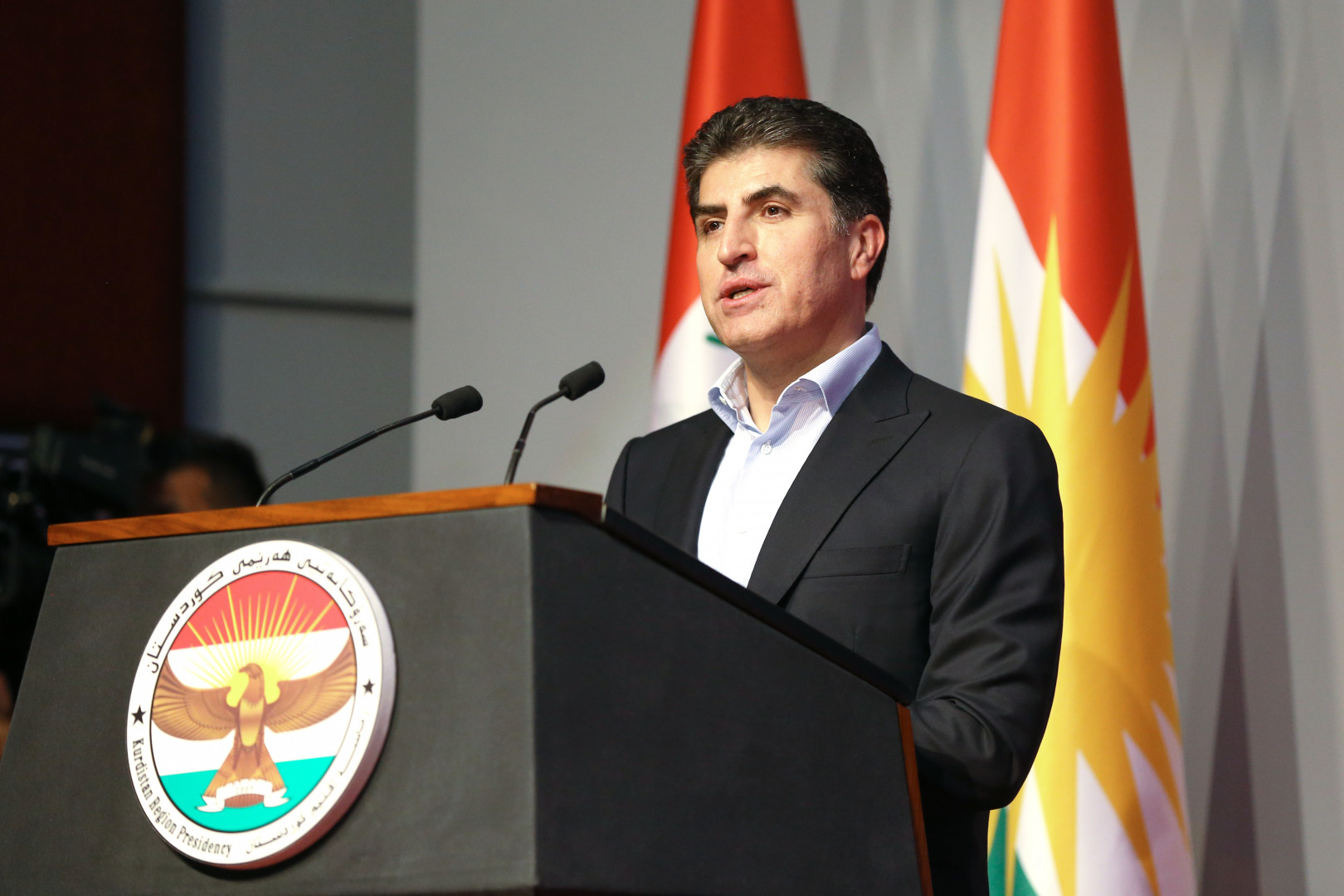 Shafaq News / The leader in the Patriotic Union of Kurdistan (PUK), Former MP Jamal Shukr, said that his party has deep historical relations with the Kurdistan Democratic Party (KDP).

Shukr told Shafaq News agency that the two parties must strengthen ties to overcome the current political impasse, noting that President Nechirvan Barzani's visit to al-Sulaymaniyah will help in solving differences and forming the new government.

He added that the visit spread joy and is considered a victory for Kurdish parties, since it contributes to addressing the blockage, forming a new government, and electing a new President.

President Barzani arrived today morning in al-Sulaymaniyah, on a visit "to ease the tension and promote solidarity between the Kurdish parties."