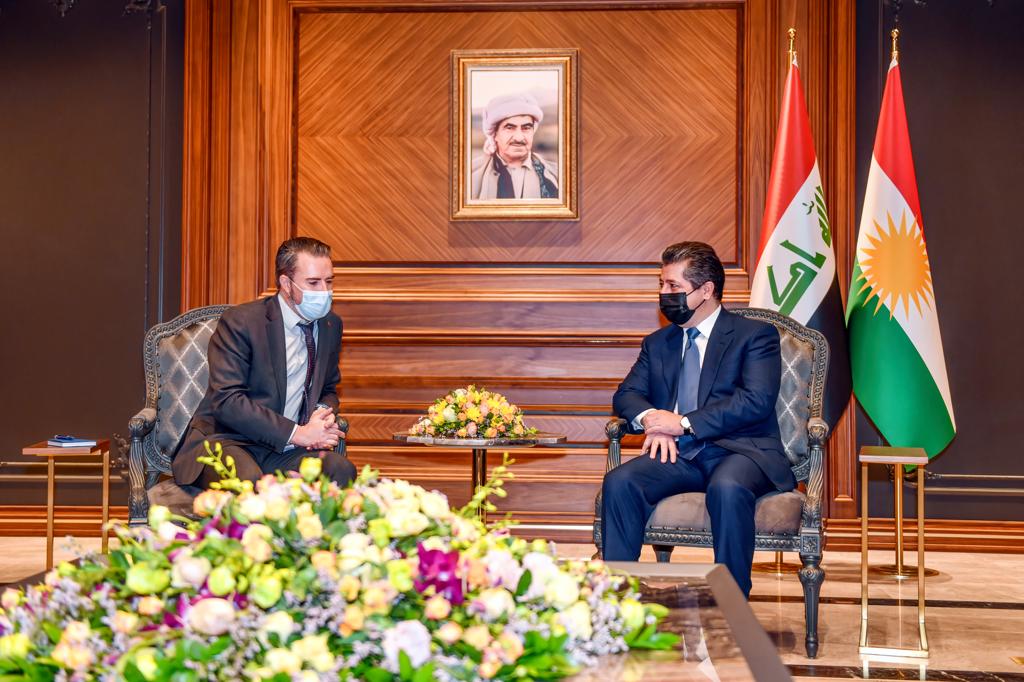 The statement said that the newly appointed ambassador expressed contentment for being in Iraq, and briefed the Prime Minister of the projects that his country is willing to implement in Iraq and the Region.

Galligan revealed Canada's readiness to enhance cooperation with the Region, especially in the fields of agriculture, technology, and investment.

The two sides discussed the latest political developments in Iraq, the war against terrorism, and the need to support the KRG and the Peshmerga forces.

Borrell to PM Barzani: Kurdistan is pivotal to the Middle East's stability