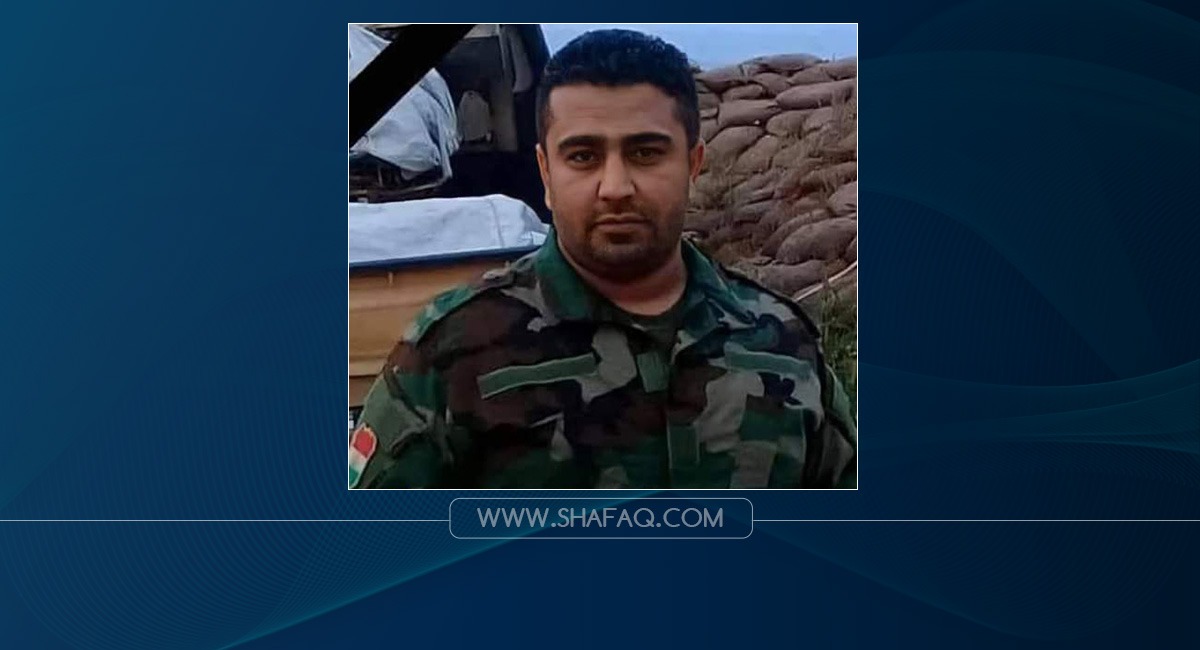 Shafaq News/ A member of the Peshmerga forces was killed by the Kurdistan Workers Party (PKK) in Duhok governorate.

Kurdistan’s Counter-Terrorism organization said in a statement "at 0700 a.m., the PKK snipers attacked a force of the Peshmerga in the Seri Satlavani area, in the Derkar district of Zakho, north Duhok."

He explained that the sniper attack resulted in the "martyrdom of a member of the Peshmerga called Radwan Muhammad Ali."

In the same context, a military source told Shafaq News Agency, that the attack occurred while a convoy of Peshmerga forces and Iraqi border guards were passing between the villages of Bahir and Istaplan, north of Derkar, Zakho.

The Ministry of Peshmerga confirmed on Saturday that the Kurdistan Workers Party targeted its forces in Matin Mountain in Duhok Governorate.

The Ministry said in a statement “at dawn today, the Peshmerga forces, while carrying out their military duty in the Matin Mountain of Al-Amadiya district to protecting the residents of the villages in this area, and restoring security, were subjected to an ambush by the Kurdistan Workers Party forces, which resulted in the martyrdom of five Peshmerga elements and the wounding of two others.”

"We have repeatedly warned of these similar incidents, everyone should respect the Region's borders and not endanger the stability of the Kurdistan region," the statement added.