PKK comments on the Turkish attack on a prison in Duhok 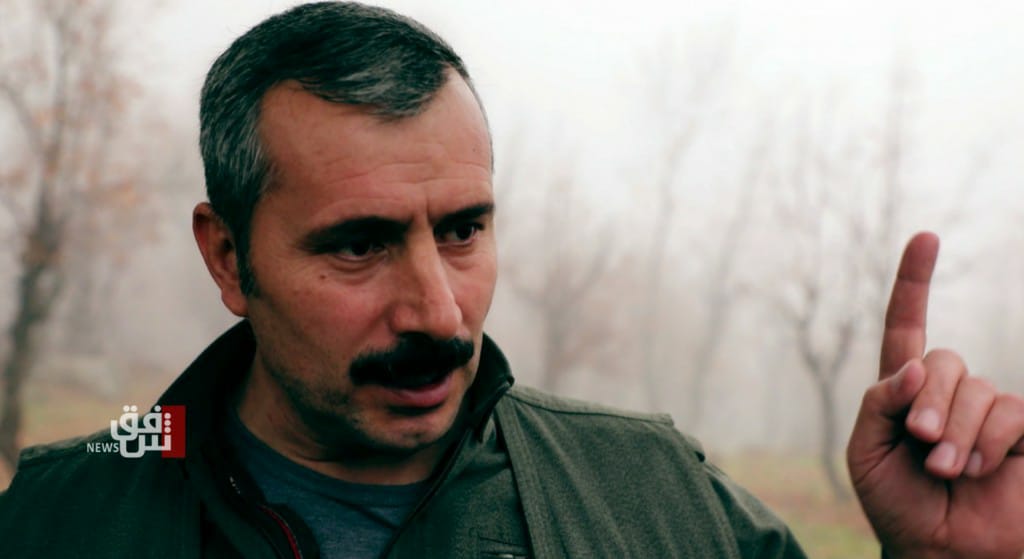 Shafaq News / The PKK revealed new details about the Turkish attack on a prison in Kurdistan Region.

Hywa Zagros, responsible for the Kurdistan Community System of the PKK, said that there is no available information regarding the issue.

He stressed, "clashes are still going on between the Turkish army and PKK militants. More than a thousand soldiers and fifty aircraft, in addition to dozens of helicopters, were involved in the clashes.

The Turkish Ministry of Defense also announced that two soldiers were killed and four others were wounded in Karah mountain.