PKK claims responsibility for the two attacks on Peshmerga forces 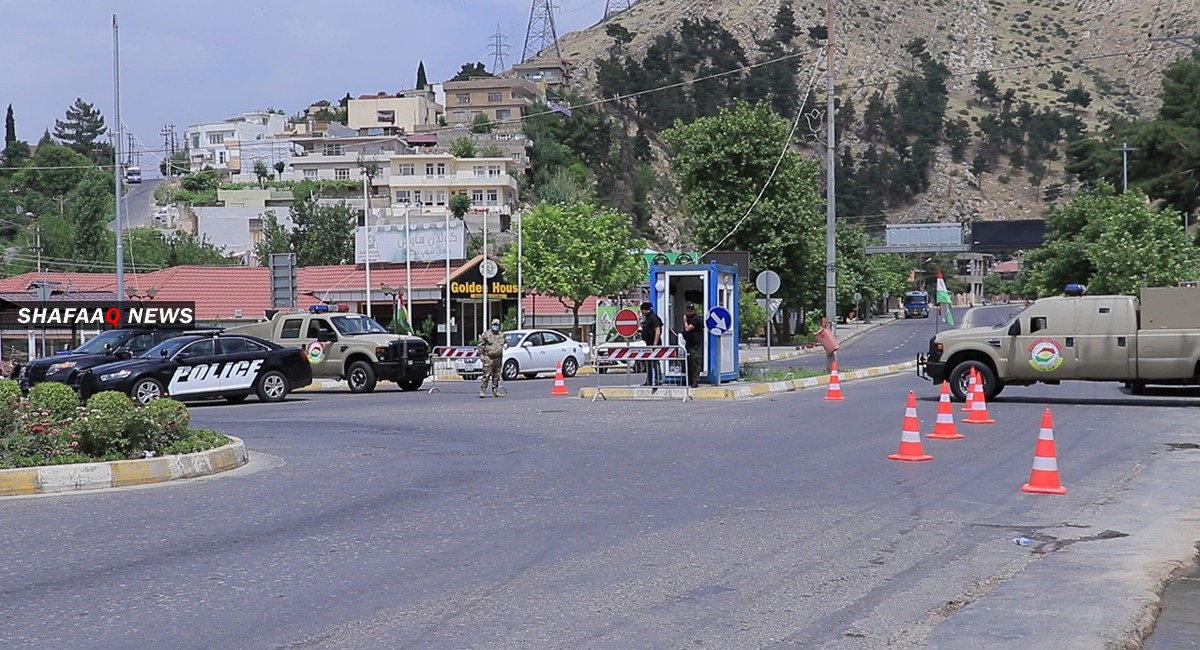 People's Defense Forces (HPG), affiliated to the PKK, issued a statement in which it stated, "Military vehicles for the Peshmerga forces of the Kurdistan Democratic Party attempted to enter our camp in the village of Bebadi in Kari region, which requires taking the necessary measures to warn them."

"Two landmines were detonated in the Hummer vehicle of the offending forces in an attempt to stop them from further advance towards the camp", the statement continued.

HPG said in a statement that the operation is in the interest of the Kurdish people, "We do not want to be a part of this war and announce it explicitly," stressing, "we will defend ourselves and its sites within the framework of our legitimate right to self-defense."

After the bombing, a force of PKK attacked a force charged with protecting an oil field in the northern governorate of Duhok.

This attack is the third of its kind by the PKK against government forces in the region.

“Heroes” for protecting the people and borders of Kurdistan