PKK changes their style in clothes and fighting 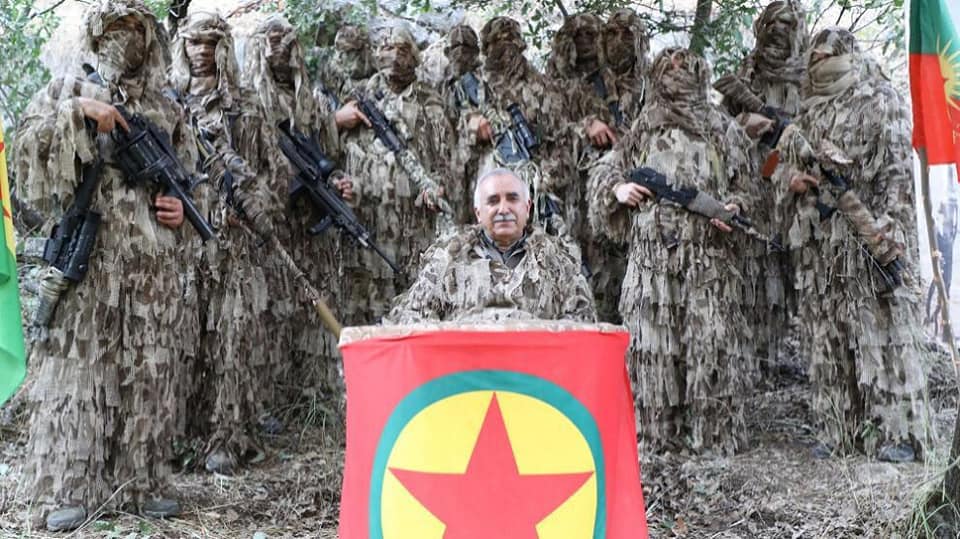 Shafaq News / A researcher on Kurdish affairs revealed, on Wednesday, that the PKK is now using a new uniform and a different approach to fight the Turkish army in the border areas north of Duhok.

Ali Naji told Shafaq News agency, “The military leadership of the Kurdistan Workers Party has changed the way of fighting with the Turkish army, especially in the border area of ​​Haftanin, north of Zakho, in the Duhok governorate,” indicating that it “now wears a leaf-colored uniform to camouflage and not being seen by Turkish drones, as well as "to move quickly for transporting supplies of food, equipment and other needs in the frontlines."

As for the style of the armed groups, Naji pointed out that "the number of one group decreased from fifteen people to two or three people in order to avoid human losses," describing the new method of the PKK in the colors of clothes and the number of group members as "a method that is largely successful in avoiding losses." The great evidence is the battles that took place in the Haftanin area.

The PKK militants used to wear beige military clothes, which symbolizes the color of the mountains.

PKK comments on the Turkish attack on a prison in Duhok