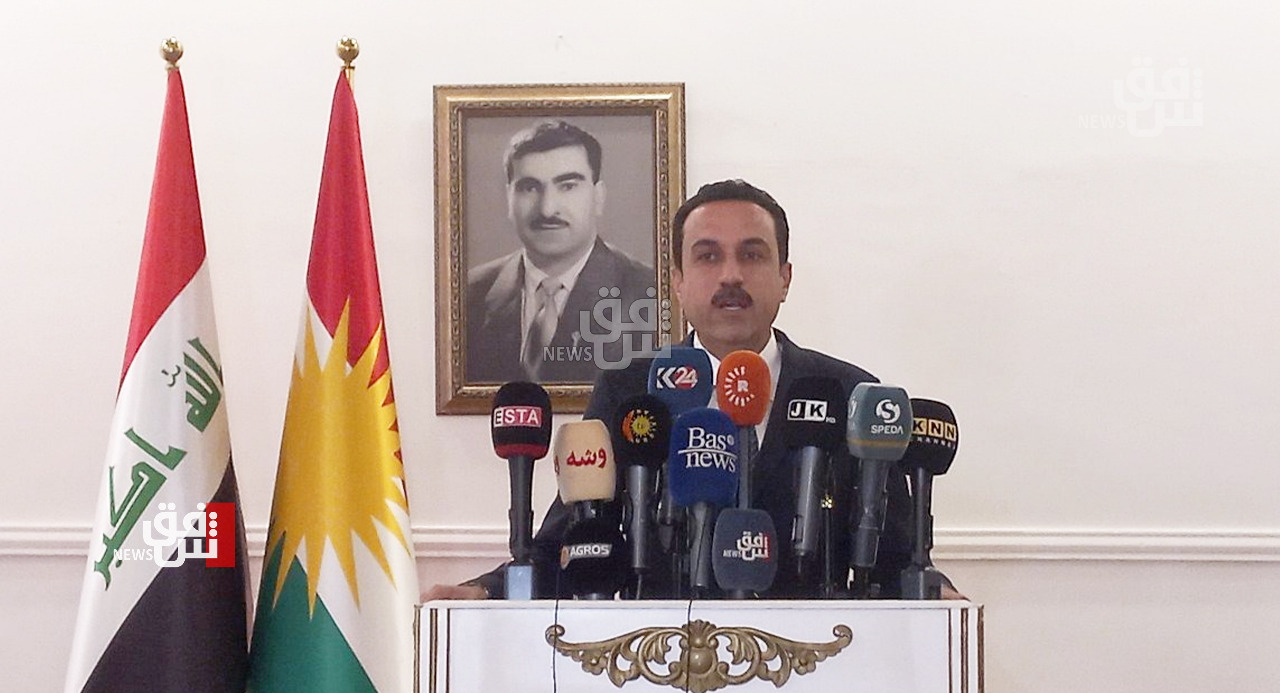 "133 water projects have been established," he added, "more than eight billion dinars have been allocated to address the water crisis in Erbil. Some of the funding came from KRG. Philanthropists, whose names will be announced later, contributed as well."

"All of those projects were executed at short notice. In fact, we laid the plans for strategic plans to put an end to the drought crisis...One of those projects is Komeh Aspen. KRG approved building to other dams as well," he said.

After Garmyan, Erbil incurred the most damage from the drought this year, Khoshnaw said in late June.

In July, he called for rationalizing the water consumption in the governorate after more than 200 wells dried up.

It is noteworthy that Erbil relies by 35% on rivers and springs and 65% on underground waters.