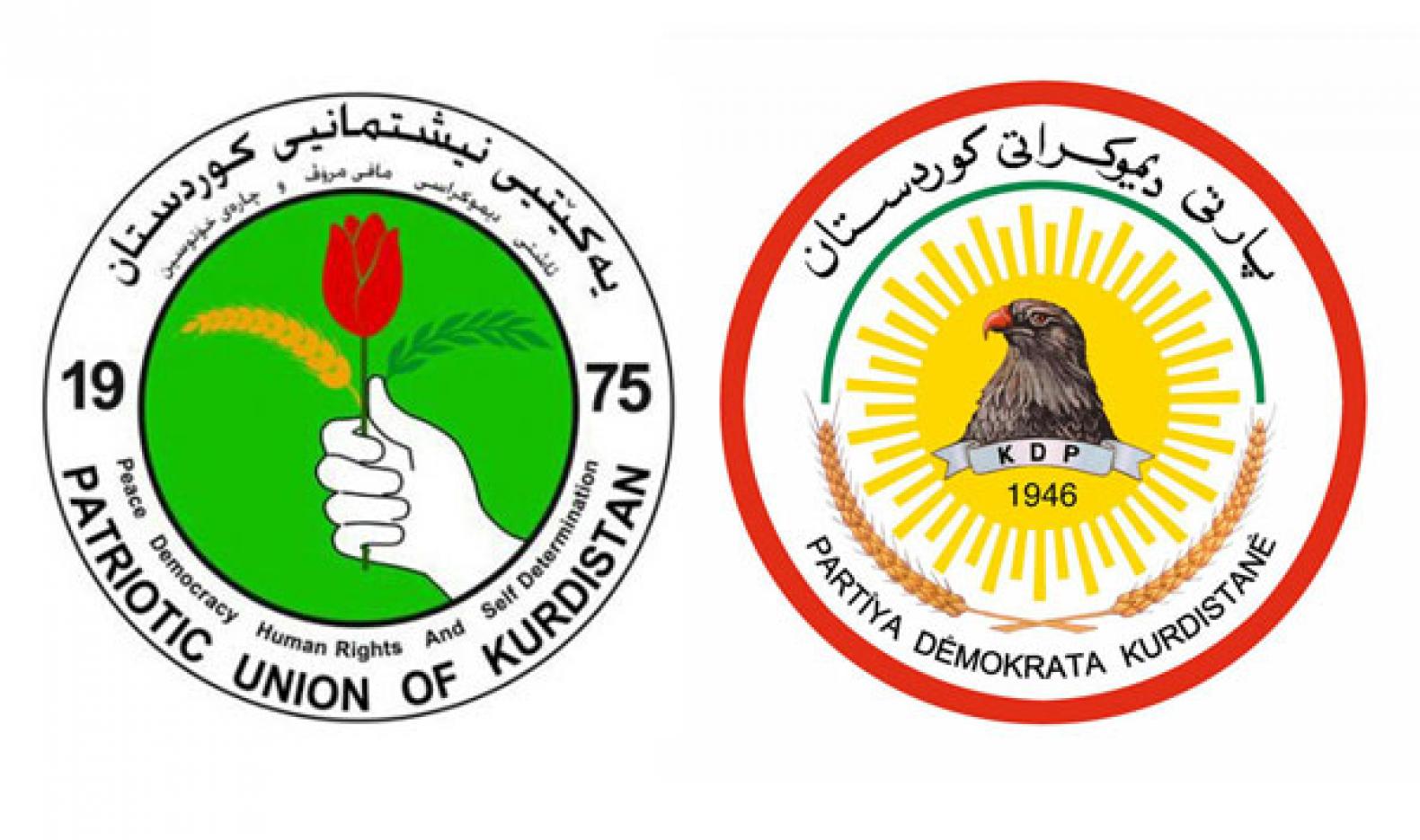 Shafaq News / The political bureaux of the Kurdistan Democratic Party (KDP) and the Patriotic Union of Kurdistan, are expected to hold a meeting in Erbil today, sponsored by the President of Kurdistan Region, Nechirvan Barzani.

The President's advisor, Dilshad Shihab, revealed to Shafaq News agency that after Barzani's visit to al-Sulaymaniyah, it was decided that the two parties will convene to exchange opinions and reach a convergence of views.

During his visit to al-Sulaymaniyah on Sunday, President Barzani said that common ground had been reached to solve the current political impasse, and announced the end of the media war between the two main Kurdish parties.