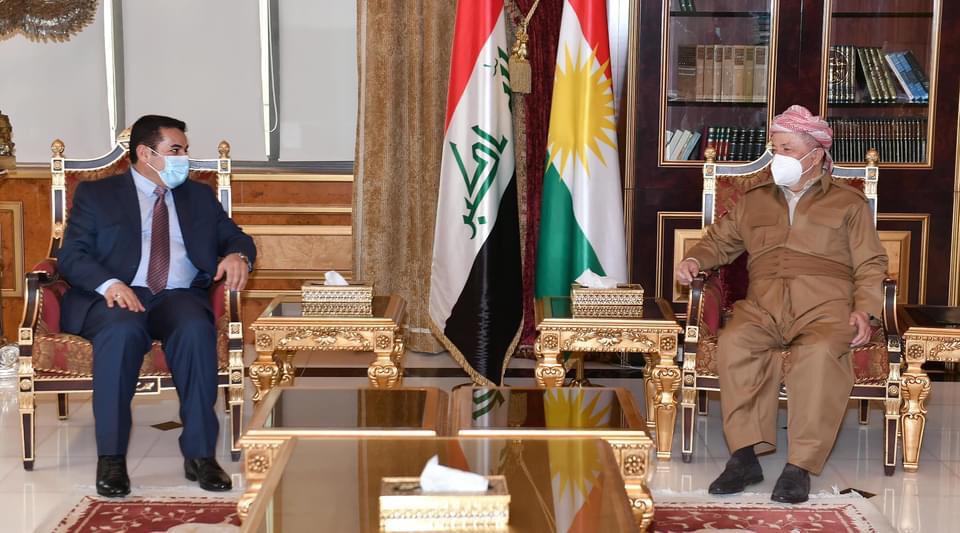 According to a readout issued by Barzani's office, the meeting touched upon the field conditions at the frontlines and ISIS threats in the disputed areas.

Barzani discussed with his guest the coordination and joint action between the Peshmerga forces and the Iraqi forces in the battle against terrorism, the importance of eliminating gaps and obstacles, the relation between the region and Baghdad, and the situation in the Sinjar district.