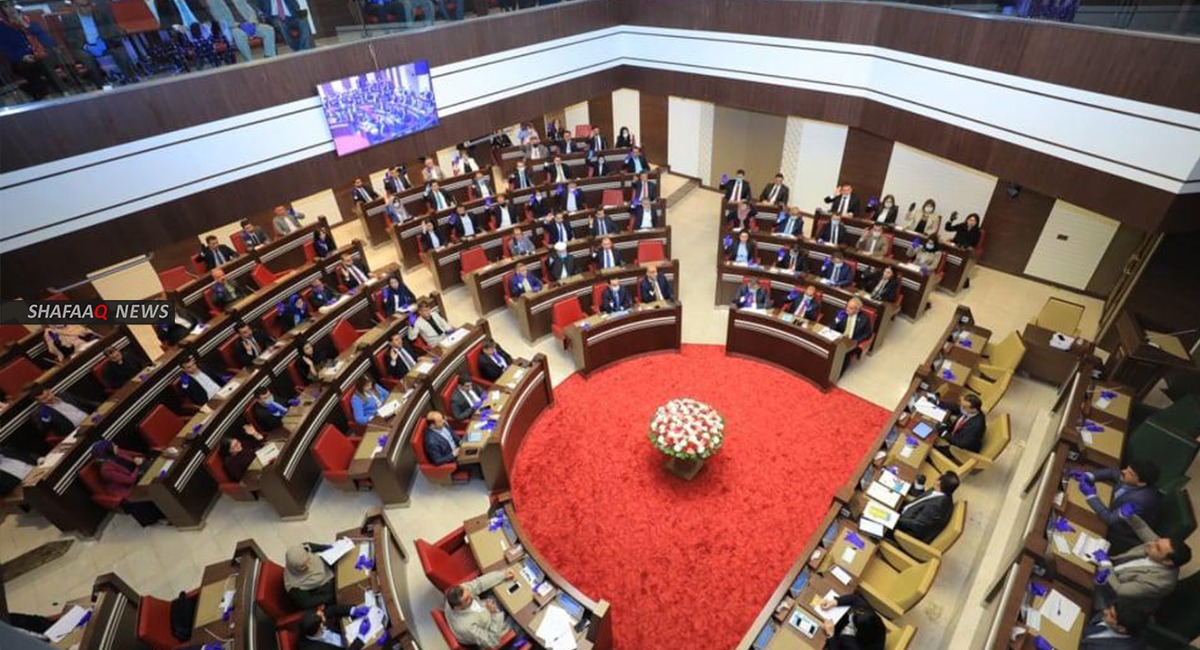 Shafaq News / several members of the Kurdistan Regional Parliament held a sit-in demanding the Presidency of Parliament to hold an emergency meeting in the regional government's presence to discuss different files, including violence against the demonstrators.

The MPs said in a press conference, "We call on the Presidency of the Kurdistan Regional Parliament to hold an emergency meeting in the presence of the regional government, to deliver it a memorandum containing several demands, including obligating security forces not to use violence against the demonstrators", adding, "We also call on the regional government to set up a reform program for the oil and its imports, and to reach an agreement with Baghdad."

They called on the demonstrators not to attack public properties and government departments, pledging that they will support them through a sit-in inside the parliament building until their demands are met."

Shafaq News agency reporter said that the protesting parliamentarians are from the opposition blocs and the Gorran movement's representatives.

Al-Sulaymaniyah is witnessing protests against delayed payment of salaries, interspersed with widespread acts of violence that several human and material losses.

On Tuesday, the security authorities imposed a curfew in the districts and suburbs of Al-Sulaymaniyah, Halabja, Garmyan, and Raperin to restore security.

The ban applies until midnight, Wednesday-Thursday.