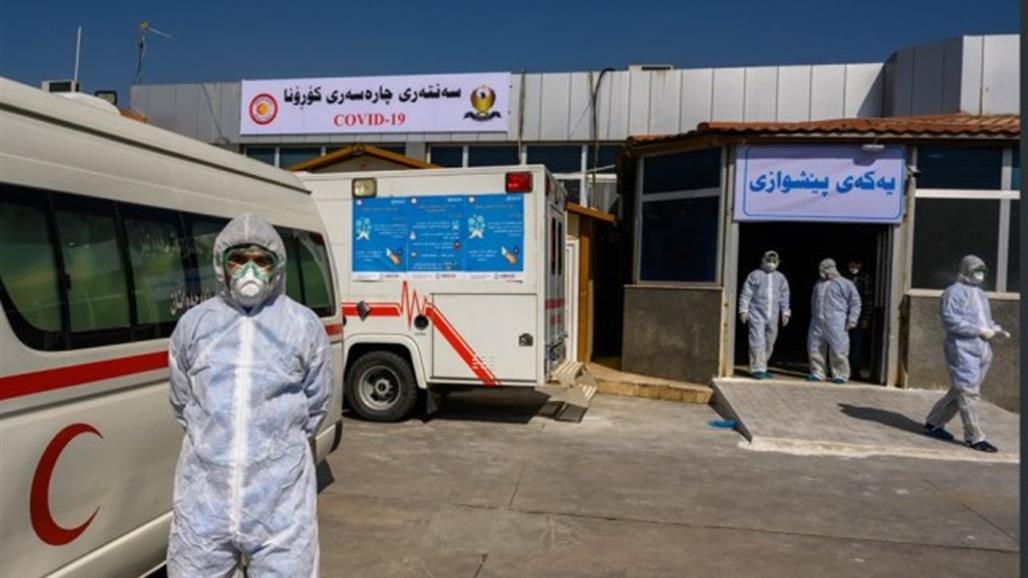 In a statement to the press earlier today, Sunday, Mohammad said, "we are still in the third wave, which retracted in some areas. However, even though it dropped in the Kurdistan Region, Erbil particularly, it is still between 7-8%."

The local health chief urged the citizens to abide by the preventive measures and apply for vaccines to help curb the spread of the virus.