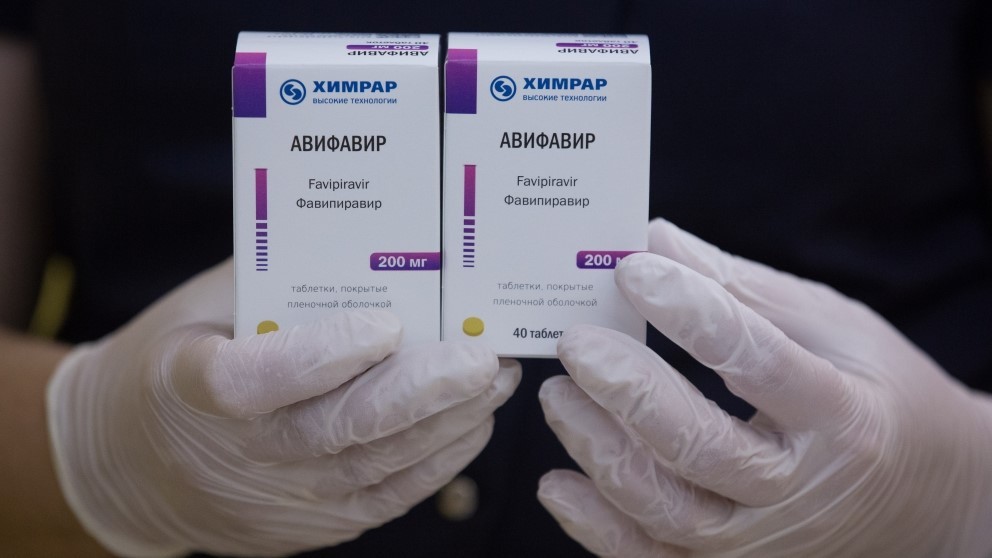 Shafaq News / The Health Department of Najaf governorate announced, on Saturday, the distribution of the Russian "Favipiravir" treatment in Erbil to treat and reduce the risk of death from Covid-19.

"The Favipiravir treatment has proven globally successful and is given differently from other treatments as the patient is given 8 pills in day, 6 pills (3 pills every 12 hours).” Director-General of Najaf's health, Radwan Al-Kindi said in a statement to Shafaq news agency.

Earlier in July, Erbil governor Firsat Sofi announced that the pharmaceutical company " Awamedica " was able to produce Favipiravir medicament that is used in some countries to treat Covid-19.

It is noteworthy that the Ministry of Health in Kurdistan announced the production of the drug Favipiravir, whose results were praised in several countries, including China and Russia.