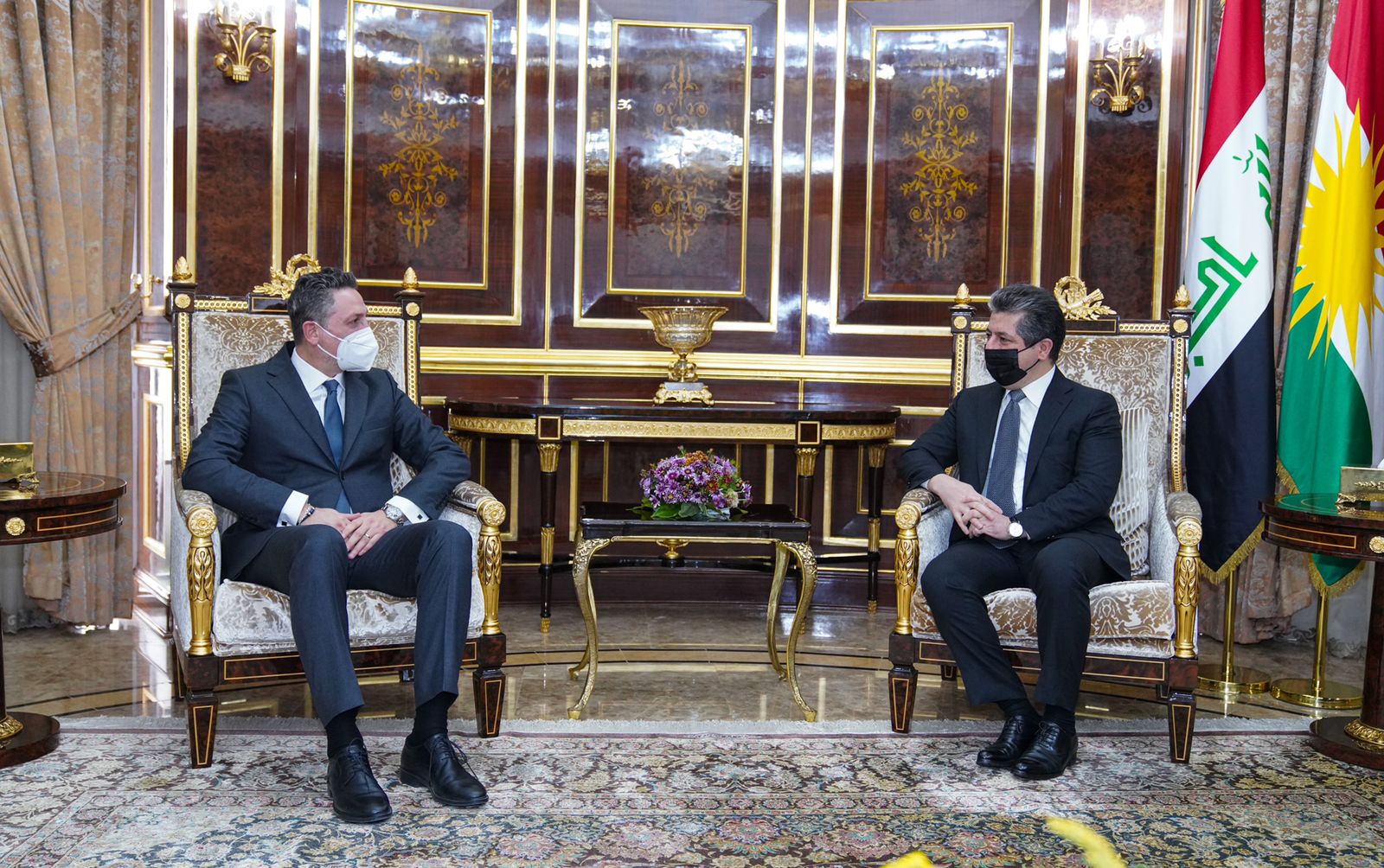 The KRG stated that Barzani congratulated Camerota on assuming his position as the new consul in Erbil, wishing him success, especially in strengthening relations between Kurdistan and Italy at all levels.

For his part, the Italian Consul General stressed the importance of consolidating Italy’s ties, confirming readiness to expand cooperation and coordination with the Region.

Outgoing commander of Italian forces in Iraq: Kurdistan is an oasis of coexistence