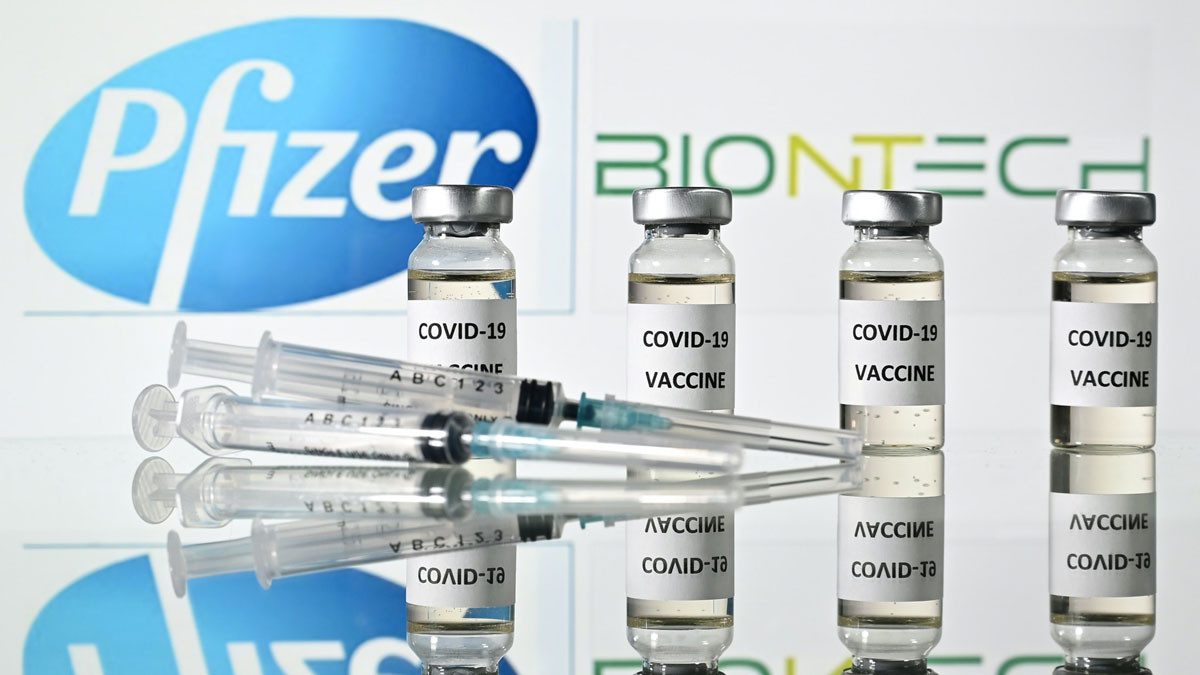 Shafaq News/ The Ministry of Health of The Kurdistan Region debunked the reports emerging on social media about smuggling Pfizer's COVID-19 vaccine to Iran, disproving the doctored footage falsely referred to BBC.

Users on social media shared footage of Pfizer/BioNtech COVID-19 vaccines, claiming to be transferred to Iran from Kurdistan.

A press release by the Region’s Ministry of Health said that supervisors in the Ministry commenced a preliminary investigation into the incident as soon as the footage emerged, in cooperation with the Federal Ministry of Health and Environment and the supplier company's representative in the region.

"Investigations revealed that those claims are unfounded, and we would like to explain some facts to the public opinion."

Pfizer vaccine, according to the statement, does not carry the seal of Kurdistan, and it is not sent directly to the region. "Kurdistan receives the doses from the Federal Ministry of Health," stressing that those applications, seals, and cards are falsified.

The statement asserted that eight vaccination centers had received nine boxes. "The information and distribution measures of every box are registered on a database that is directly connected to Baghdad."

The Ministry denounced the ill-intended attempts to sabotage this "holy process" and stoke concerns among the citizens, stressing that they attempt to disrupt the process of delivering and distributing the vaccine to the region and deprive the citizens of this service.

The statement reiterated that the Ministry will keep tabs on this file to uncover the scheme, pledging to disclose updates on the investigations.