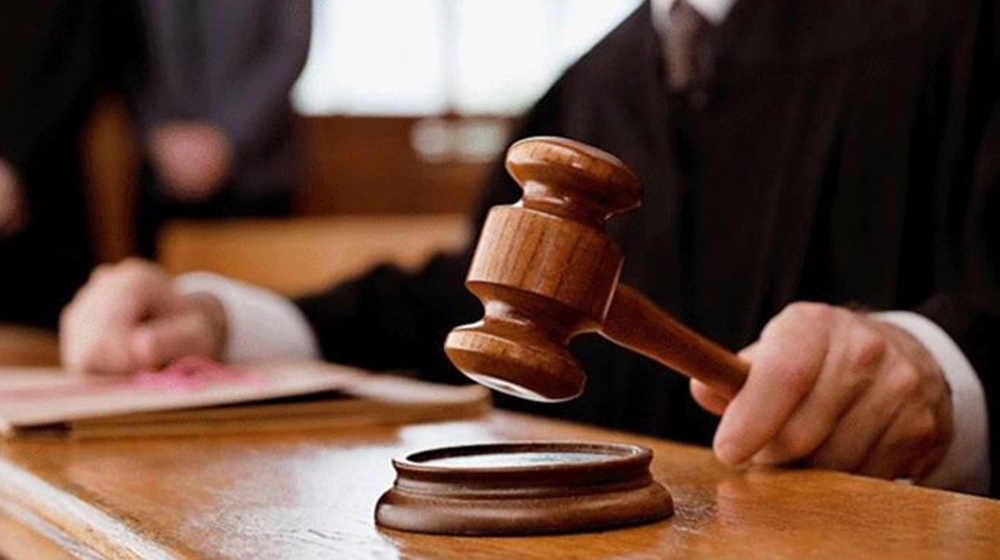 Shafaq News/ Kurdistan's Court of Cassation on Sunday ratified the imprisonment sentence against the activists convicted for charges related to toppling the government.

A Judicial source revealed that the Court denied the request filed by the Defense team of Bahdinan indictees to challenge the Erbil Criminal Court's decree that sentenced them to six years in prison.

The Defense team in the case of "Bahdinan Prisoners" lodged on Thursday a motion at Kurdistan's Supreme Judicial Council for the reconsideration of Erbil's Criminal Court ruling issued against the convicts.

In February earlier this year, the Region's Supreme Judicial Council refuted the claims of media outlets about illegalities, asserting that the trial took place publicly and transparently.

Erbil's criminal court sentenced two journalists to six-year imprisonment over charges of attempts to topple the government in the wake of the violent clashes that ravaged al-Sulaymaniyah last year, according to Iraq's Organization for Defending Journalists' rights.

US express condolences to the victims of Altunkupry attack