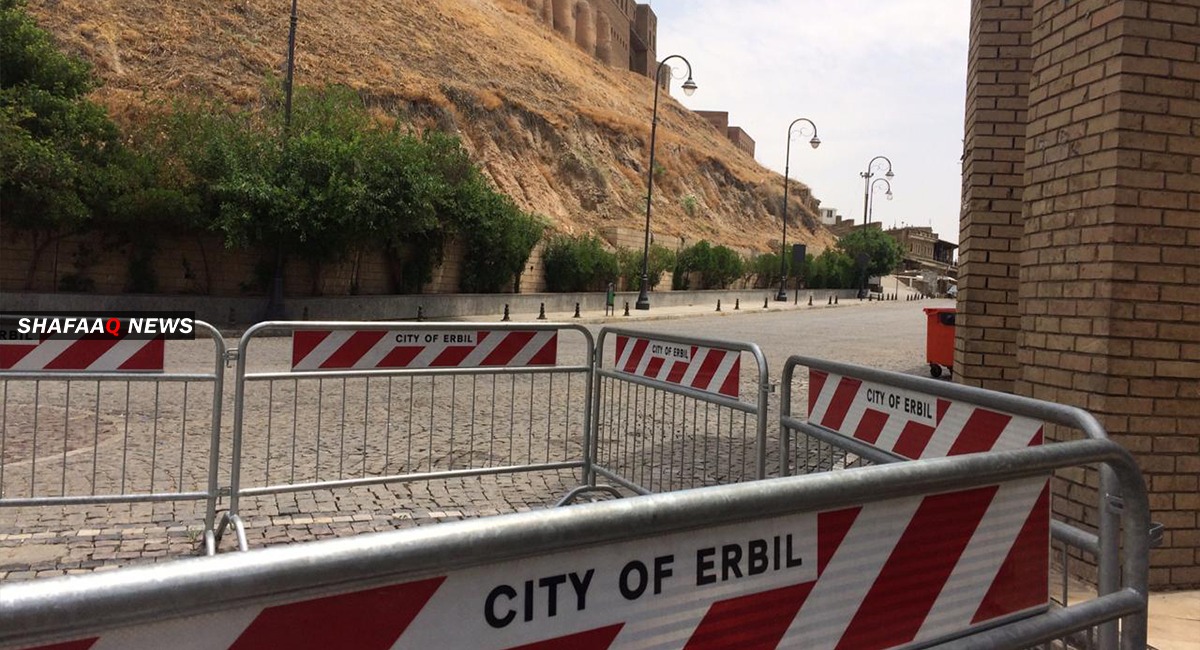 KRSC posted a video on Facebook that showed "The Directorate General of Counter-Terrorism arrested members of a terrorist cell that planned to target the city of Erbil a day before Eid al-Adha."

According to the Statement, this cell is affiliated with ISIS since the beginning of 2021, and it received orders to target the city of Erbil.

The Cell attempted to target the Erbil governorate building by suicide bombers.

The statement reassured the people of Kurdistan that "the Counter-Terrorism and the security forces will remain open-eyed and ready to protect the lives and property of the people and preserve the constitutional entity of the Kurdistan Region."

Fire breaks out in Syrian refugees’ tents on Erbil