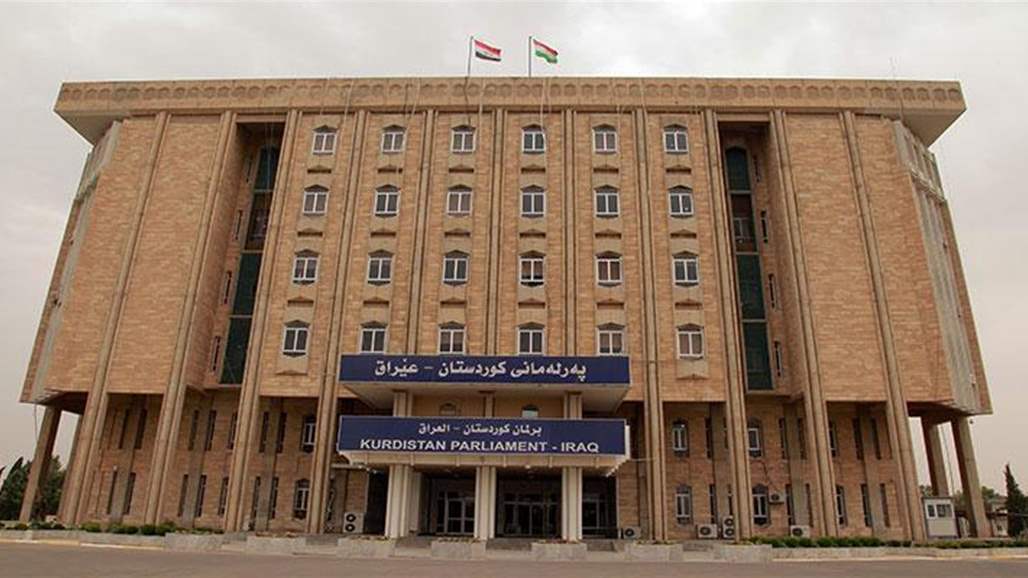 Shafaq News / Kurdistan Regional Parliament failed today, Sunday, to hold its regular session, because of the disagreements between the parliamentary blocs.

The head of Kurdistan Democratic Party, Umid Khoshnaw, told Shafaq News agency that it was decided to postpone the session for 24 hours at the request of the Patriotic Union of Kurdistan.

A member of the Presidency of the Parliament, Haimen Hawrami, announced last week that it was decided this month, that Parliament will hold several sessions, during some of which a number of ministers will be hosted.

For his part, the head of the Islamic Group’s bloc, Abdulsattar Majeed, said in a press conference, "the session's program does not meet with the interests and problems of citizens, and this is why we decided not to participate in it".

Today we presented a confirmation note to the Presidency of the Parliament regarding the financial dues of the region in Baghdad", Majeed said, adding, "we consider cutting 21% of the employees' salaries illegal. We submitted a note to the government, in which we asked about the legal base of this decision".

It is noteworthy that both the Patriotic Union of Kurdistan and the Islamic Union bloc decided not to participate in the sessions of Kurdistan Parliament.