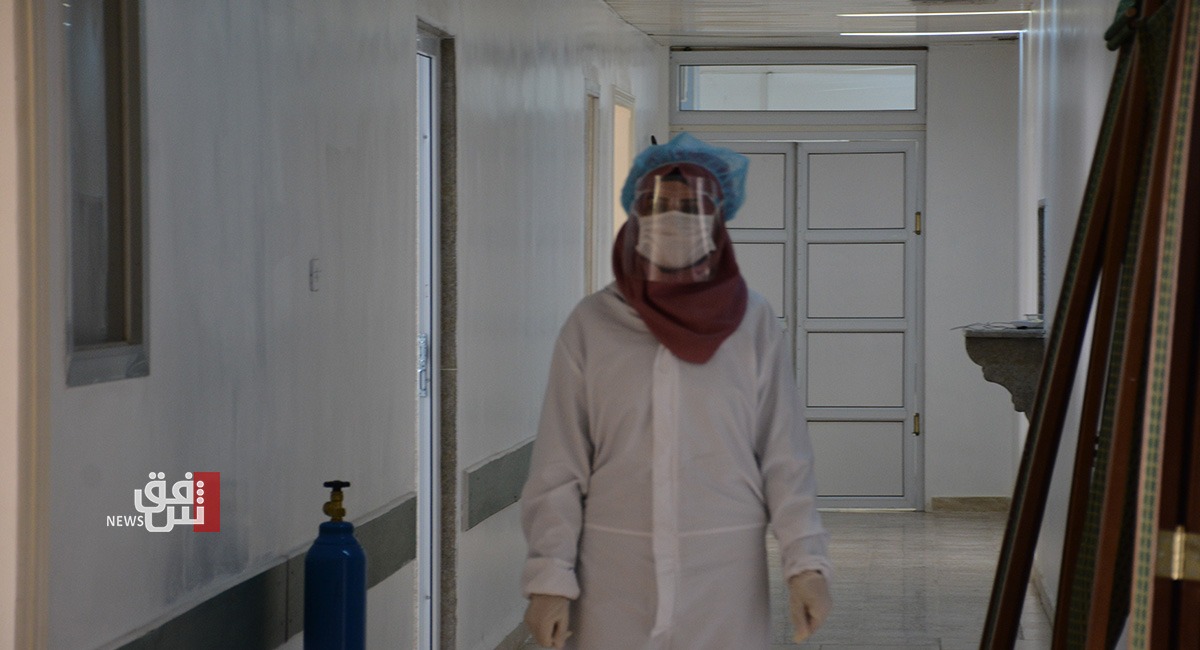 Shafaq News / The Ministry of Health in the Kurdistan Region expressed concern over low vaccine turnout.

The Ministry called on citizens, especially those over the age of 60, who have chronic diseases, retirees, professors of grade six, the internal security forces, the Asayish and the Peshmerga, to receive the vaccine.