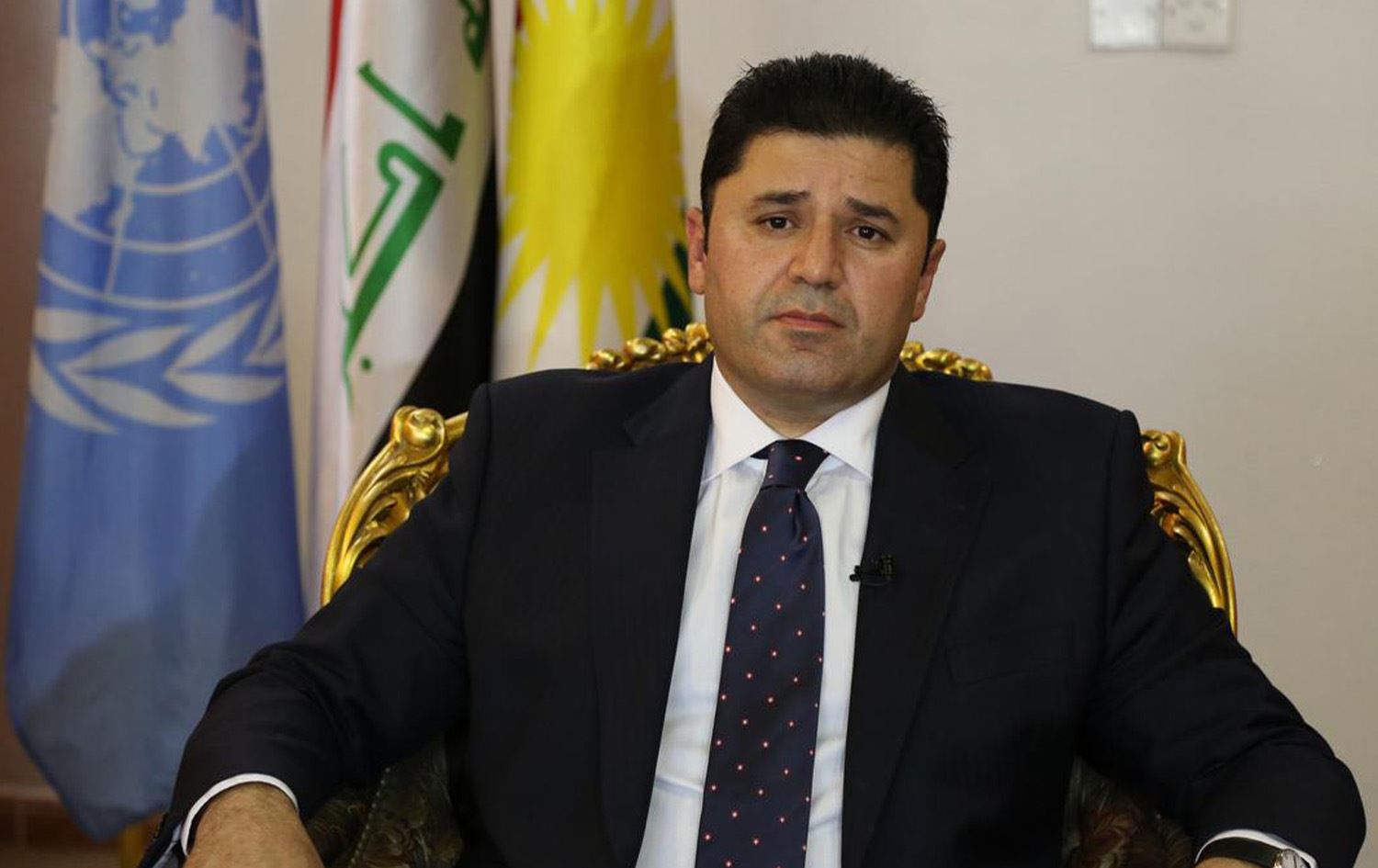 Shafaq News/ The representative of the Kurdistan Regional Government in the Iraqi National Coordination Committee for Coordination with UNITAD (NCC), Dindar Zebari, rejected the Federal Supreme Court's appeal against the decision to establish a court for ISIS crimes in the region.

Zebari referred in a statement to the head of the United Nations investigation team's head about accountability for crimes committed by ISIS in his briefing in the UN Security Council, which called on the federal and the regional governments to establish a court specialized in ISIS crimes.

"Security Council Resolution No. 2379 was an international resolution issued upon the request of the Iraqi state, and the Security Council expressed its support for the efforts made by the federal government."

"We are aware that the Iraqi constitution forbids establishing special courts in Iraq, and the draft law submitted to the regional parliament took that matter into consideration and called for the establishment of a specialized court, not a special one."

He continued, "It is necessary for the relevant state authorities, including the judiciary and the Federal Supreme Court, to be familiar with the details of Security Council Resolution. No. 2379, which calls for prosecuting ISIS terrorists for international crimes without specifying the location and number of courts. Two years ago, the federal government prepared a similar draft law that was referred to the council of Representatives", adding, "it was sent to the capital and the governorates, while the Kurdistan region, as stipulated in the constitution, is treated as a region, not governorates, and has the right to issue laws. Therefore, I confirm that the draft law proposed to the Parliament of the Kurdistan Region is within the constitutional powers of the region, and the region has issued hundreds of laws and amended many legislations, the most important of which is the Anti-Terrorism Law of 2008 and currently in force."

The regional government's representative in the National Coordinating Committee with UNITAD explained, "UNITAD has a technical team working in Baghdad and the region that will train judges and prosecutors on dealing with these issues. We in the region handed over hundreds of documents and evidence, and we have continuous coordination with the UNITAD offices in Erbil and Duhok."

The decision of the Federal Supreme Court stated that the United States of America opposes the formation of a specialized court for ISIS crimes, and that the draft proposal for the region stipulates including international judges in the trial process. During the 10/5/2021 session of the UN Security Council, the permanent representative of the United States of America expressed support for Baghdad and Erbil to help succeed in the mission of the international team to investigate ISIS crimes.

"Security Council Resolution No. (2379) was issued upon the request of the federal government, and the Kurdistan Region is obligated to help and cooperate in its implementation, which means collecting evidence, investigations, and prosecuting terrorists for international crimes. However, it seems that the Supreme Court did not consult the concerned authorities in the government. Therefore, the federal government, led by the National Coordination Committee, and its recent decision to reject the draft submitted to the regional parliament is inaccurate", he concluded. 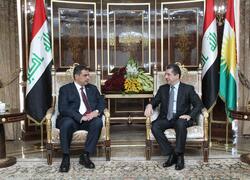 ISIS attacks down by 95% since three months, military official reveals 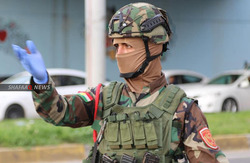